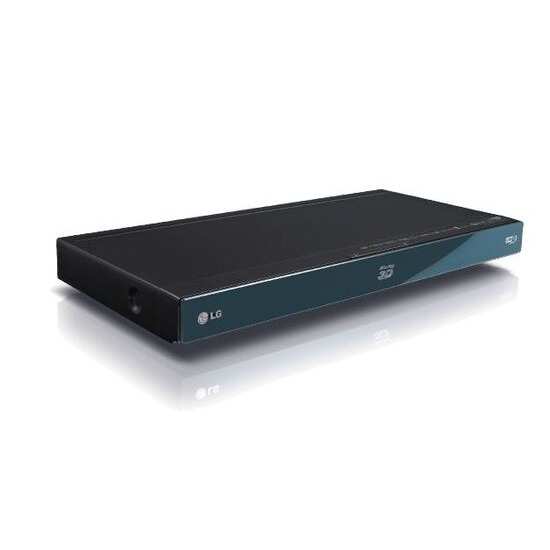 3D Blu-ray player
Play the latest 3D Blu-ray movies as well as normal Blu-ray and DVD titles whilst wirelessly connecting to your computer and the web to stream pictures, music and videos

Picasa from LG Netcast
Access libraries of photos that have been uploaded by friends and family from around the world.

1080P upscaling
DVD or Blu-ray players featuring 1080P up scaling can improve the picture quality of a Standard Definition (SD) DVD to that of Full High Definition (FHD) 1080P picture by using the HDMI connection and filling in the missing details. For the ultimate picture, a Blu-ray disc will provide all the detailed picture quality without the need for picture to be up scaled.

Music ID powered by Gracenotes
Hit the Music ID button on the remote control whilst playing back a Blu-ray/DVD movie or an audio CD and Gracenotes will search the database to identify the title, artist and album of the music being played and where possible, show an image of the album cover. 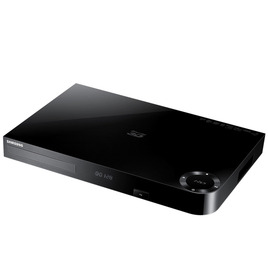 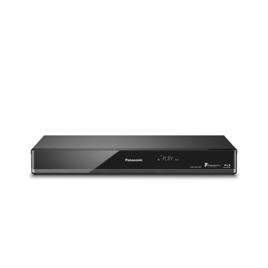 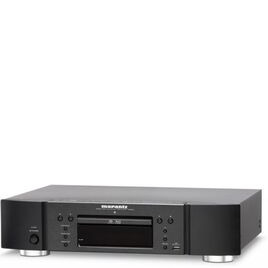 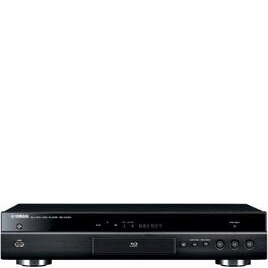