As smartphones have become ubiquitous, customer demands on “top-of-the-line” devices have increased, with design and usability growing in importance. The K900 resets the bar on these aspects. At 6.9mm, the K900 is the thinnest phone in its class by a wide margin and weighs in at a mere 162g (5.7 ounces), making it a device that unobtrusively slips into a jacket pocket or handbag. Made from a composite of stainless steel alloy and polycarbonate in a Unibody mold, the K900 manages to stay strong and look sharp while maintaining its slim profile.
Amazingly for such a sleek package, the K900 does not skimp on performance. Centered on the forthcoming Intel® Atom processor platform for smartphones, the K900 is very responsive, especially for key functions such as web-browsing and application-loading. Although Intel® has yet to release complete specifications for the new chipset, Lenovo has clearly maximized the opportunity to be the first to market with the new generation platform.

The K900’s camera stands out as one of the smartphone’s most distinguished features. As with other functions on the K900, Lenovo has overhauled the camera completely, and delivered a package that is truly greater than the sum of its parts. Megapixels is the first specification that many users recognize for digital cameras, and with 13MP, the K900 ranks at the top of its class in this aspect and combines this with an industry-leading, Sony® Exmor BSI sensor for what would already be considered outstanding performance.

With the K900, though, the Lenovo engineering team has gone even further. Recognizing that customers often need to take clear, flash-less photos in low-light, Lenovo has equipped the K900 with an F1.8 focal length lens, making it the first smartphone to offer such a wide aperture on its camera. Combined with its other specifications, the K900 is now a legitimate stand-in for a digital camera in a smartphone. In addition to these improvements to the rear camera, the front camera has also been widened to an 88? viewing angle, the widest available on a smartphone front camera for convenient self-photos and video calls. 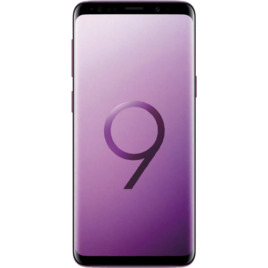 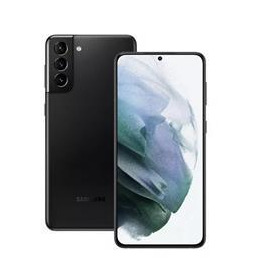 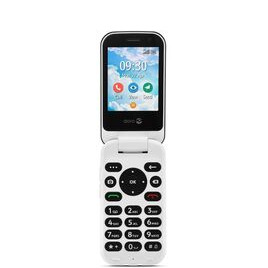