LEGO Batman: The Videogame brings the one-and-only Caped Crusader to life in a completely original storyline. Players will take control of the Dynamic Duo, Batman™ (Bruce Wayne™) and Robin™, as well as bonus hero Nightwing™ to fight Gotham City™’s most notorious criminals including The Joker™, The Penguin™, Catwoman™, Scarecrow™, Killer Croc™, The Riddler™, Mr. Freeze™, Harley Quinn™, Two Face™, Bane™, Clayface™, Poison Ivy™, Mad Hatter™, Killer Moth™ and many more. The criminals have broken out of Arkham Asylum™ and are set to wreak havoc on the city.

o Fight for justice as Batman and Robin or create chaos as The Joker, Catwoman and other villains, as you save or wreak havoc in Gotham City.

o Rocket through sewers and bound across rooftops as you take the fight to the criminals across classic locations in Gotham City.

o Fight on land, sea and in the air using a number of powerful Batman, Robin and villain-controlled vehicles, including the rocket-powered Batmobile, sleek Batboat and stealthy Batwing.

o Play through the game in Story Mode from both the hero and villain sides.

o Collect LEGO studs and special LEGO bricks throughout the game to unlock tons of extra content including special power-ups and bonus levels. 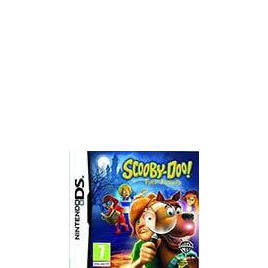 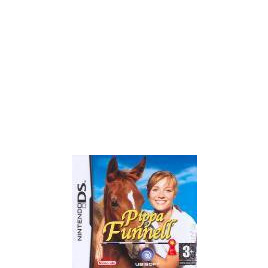 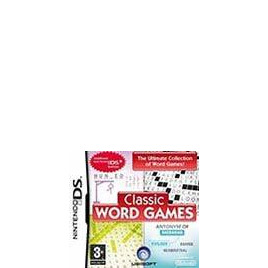