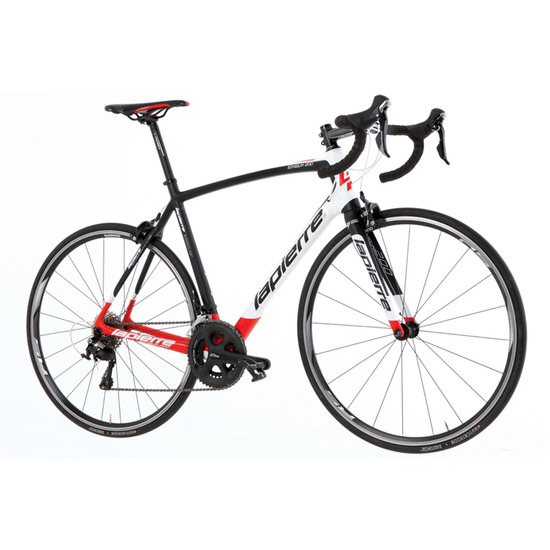 The road won’t stop. What about you? The Sensium needs no introduction. Tried and tested on roads the world... See full description.

The road won’t stop. What about you? The Sensium needs no introduction. Tried and tested on roads the world over, the Sensium has become the Lapierre icon for keen long-distance sport cyclists and endurance competitors. Like the Pulsium, with its perfect balance of power transfer and shock absorption, the Sensium is a true endurance model. The major new feature on the 2015 Sensium is the addition of disc brakes! The Sensium 500 is fitted with 140mm Shimano disc brakes, paired with Shimano RX31 disc wheels. With its perfect geometry and its specific assembly of fibres, the Sensium is built for endurance and really highlights the qualities of carbon: lightness, rigidity and absorption. 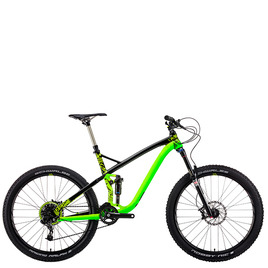 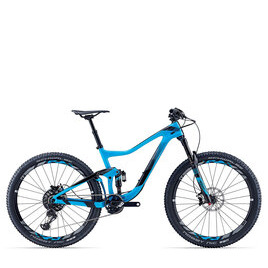