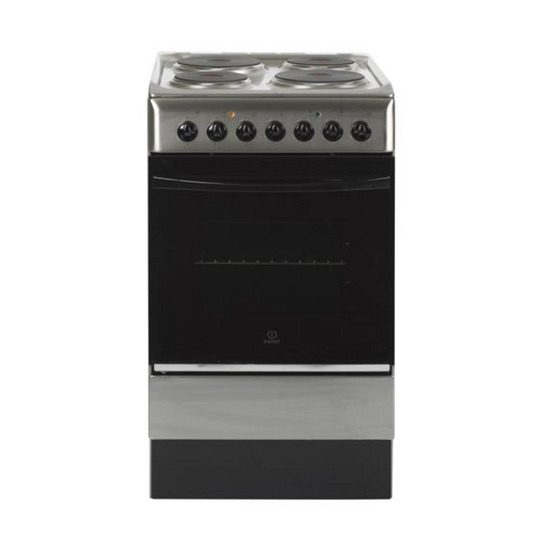 A compact and functional cooker, the Indesit K3E11XG Electric Cooker is a 50cm wide cooker with a single ov... See full description.

A compact and functional cooker, the Indesit K3E11XG Electric Cooker is a 50cm wide cooker with a single oven and electric plate hob.

The single oven has a large 58 litre capacity with a B energy rating, making it energy efficient even while handling large family dinners. It has a gentle pastry feature that makes baking easier as well as an audible minute minder that tracks the progress of the food cooking inside. The single cavity also doubles up as a grill that lets you cook pizzas or meat barbeque style.

The 4 burners on the hob are comprised of red dot solid electric plates which heat up faster than other solid plates and give you more functionality allowing you to cook several dishes at the same time.

This cooker also has a dish warmer flap at the bottom and interior light in the cavity. The cool stainless steel Indesit K3E11XG Electric Cooker will be a pleasure to use in any kitchen! 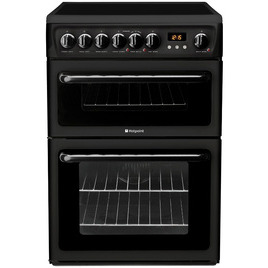 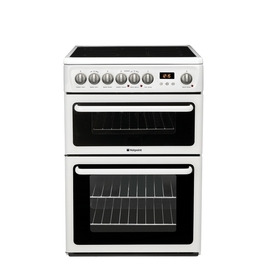 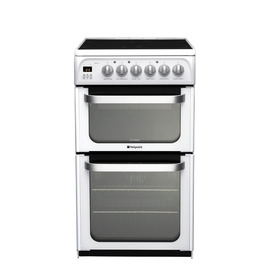 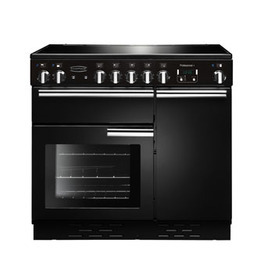