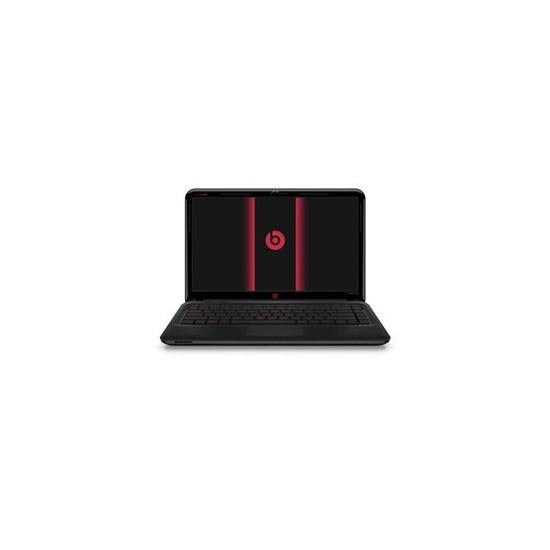 HP’s Pavilion range was never going to offer the same ‘wow factor’ as its premium Envy line and we couldn’t pick out its previous dm4 Pavilion in a line up.

Thanks to the ubiquity of Beats Audio technology, HP has decided to give its non-descript dm4 Pavilion a chassis overhaul and specs update. That upgrade does bump up the price to £849, so it’s not the very best value for money, but the Beats redesign is a success for various reasons.

It looks super-modern without being too cool for school, enjoys a solid feel for a 14-inch multimedia portable and – most importantly – it sounds absolutely fantastic.
Punching above its weight

Despite its slinky dimensions (338 × 225 × 32 mm), the dm4-3000ea is fairly heavy. A weight of 2kg for such a small chassis is surprising, but every component – including the great backlit keyboard – feels robust and well-made (although it’s not the solid mag-alloy chassis that HP puts in its Envy laptops; just serviceable plastic here).

The board marries the same soft red and matte black hues that adorns the case. The Beats logo also sits front and centre, which could annoy, but the font design is so nice it actually really works.

It can be hard to type on dinkier laptops’ keyboards, but the dm4-3000ea Pavilion Beats Edition is the exception to the rule . It felt much better than the first dm4 Pavilion board and has isolated chiclet keys with a solid bounce.

HP has also binned the miniature navigation keys, making it fine to use for long periods for multi-tasking and browsing online. Our only bone of contention was the unresponsive touch tech on the trackpad which is still a novelty.

The 14-inch display is powered by 1366 × 768 LED-backlit BrightView screen, which works perfectly well in most brightness conditions. It’s not over-glossy and coped admirably with the darker hues of The Dark Knight. We also had no problems streaming high-definition video content. Clearly, the HP dm4-3000ea Pavilion Beats Edition won’t have any problems performing most multimedia tasks.

HP also gets bonus points for adding one of the better in-built webcams available. Thanks to the TrueVision low-light tech, it managed to pick us out accurately enough in murky lighting. 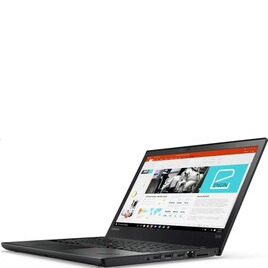 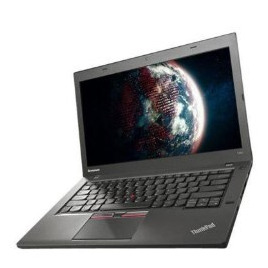 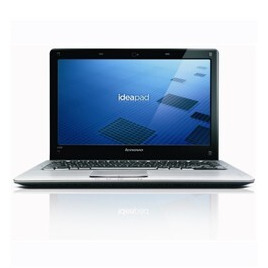 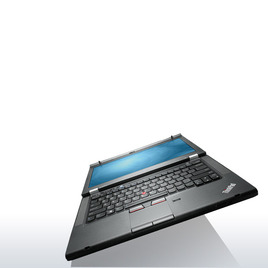