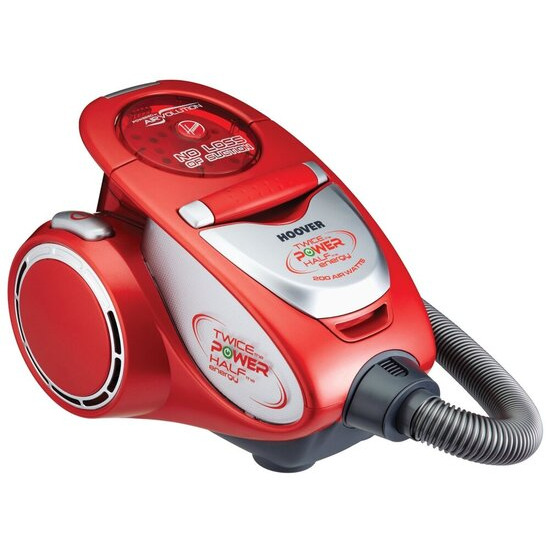 Twice the Power Half the Energy
The Xarion TXP1210, is the first of a new generation of cleaners designed to reduce energy consumption without sacrificing performance. Xarion used 50% less energy than a standard 2300 watt machine; the saving in Carbon Dioxide production is the same as that absorbed by 3 trees in a year, that’s 30KG less CO2 in the atmosphere.

Airvolution – The No Loss of Suction System
Great cleaning power relies on sustained suction power, without it, cleaning performance can be drastically reduced, as the dust bin fills the efficiency of many bagless cleaners drops dramatically, up to 80% in some cases. Xarion uses the Airvolution separation system, which delivers no loss of suction, Xarion TXP1210 is able to deliver more than twice the power of a conventional bagless cleaner.

The Airvolution system has 3 phases
The largest dust particles are separated out. Ribs at the bottom of the dust container stop the dust spinning and blocking the airflow.
The air moves up through specially designed chambers which speeds up the airflow.
The air is fed into special clusters, where massive G-forces spin out the remaining dust particles.
Navigator Handle

Using a Cylinder cleaner can sometimes be difficult over a long period of time, especially over a long period of time, especially on carpet, that’s because the cleaning head is dragged over the surface creating what’s known as tractive effort. With the Navigator handle this is reduced, taking the strain off you wrist. The Navigator handle also contains a suction control regulator; this has three settings and can be adjusted to the type of surface you are cleaning, great if you are vacuuming rugs or soft furnishing. 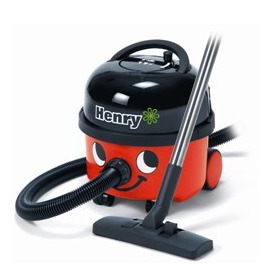 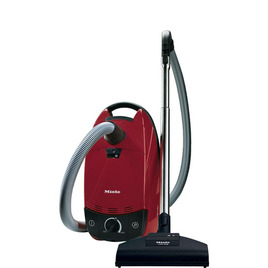 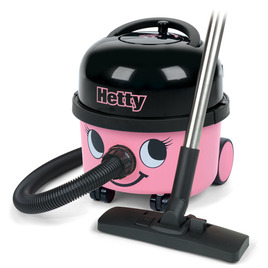