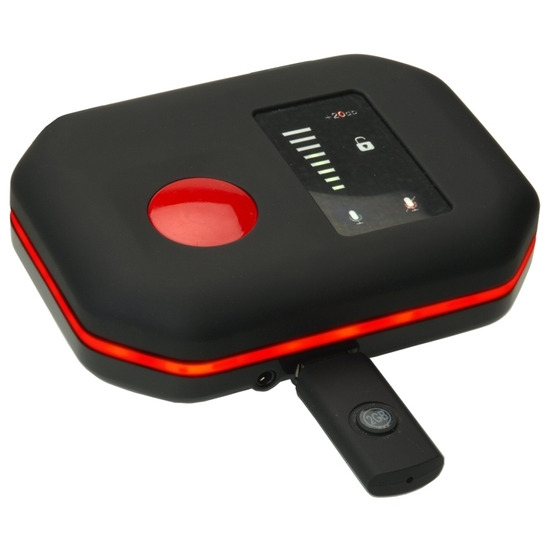 Record and stream your Xbox One, PS4, Xbox 360, PS3 and PC game play in full 1080p HD!
HD PVR Rocket is portable and USB bus powered. Record your best game play at gaming events or at your friends home. Simply plug a USB thumb drive into the slot on the front of the Rocket and you can start recording from your games console or PC. Plug a microphone into the front of the Rocket and record your game commentary too!
HD PVR Rocket records video at up to 1080p and can record from either HDMI (without HDCP protection) or Component Video.
New! Now stream your gameplay with Twitch or YouTube with Hauppauge Capture and StreamEez!
Key Features
Pocket sized, USB powered HD video recorder
Portable! Just plug in a USB thumb drive and start recording in HD!
With built-in microphone mixer for recording your game commentary
Also supports PC connect mode. Record, trim, upload and stream with Twitch and YouTube
Works with Xbox One, Xbox 360, PS3 and PS4, the Wii U plus PC game systems 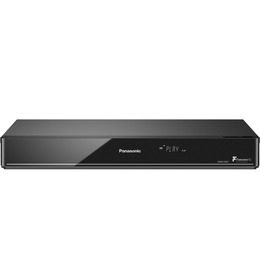 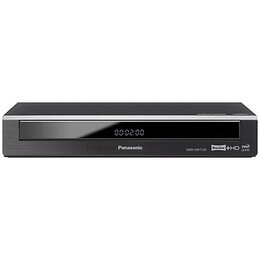 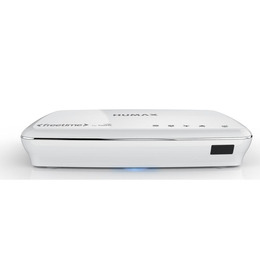 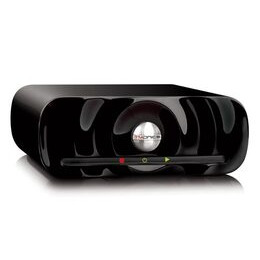