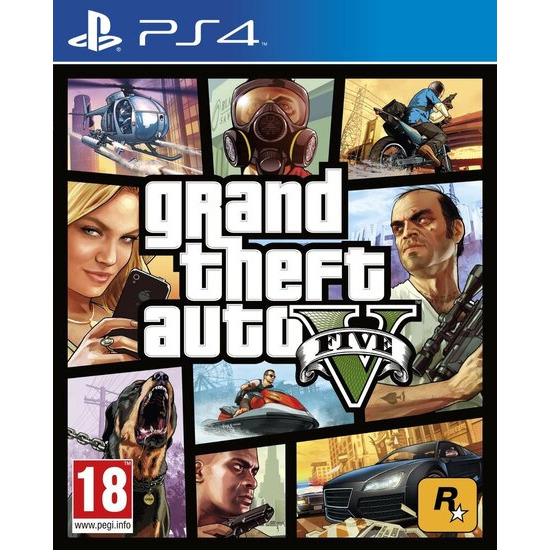 In addition to increased draw distances and higher resolution, players can expect a range of additions and improvements including: new weapons, vehicles and activities, additional wildlife, denser traffic, new foliage system, enhanced damage and weather effects, and much more.

Grand Theft Auto V for PlayStation 4, Xbox One and PC will also feature enhanced radio selections with over 100 additional new songs and new DJ mixes from returning DJs across the game’s 17 radio stations.

Along with the sweeping visual and technical enhancements and new content updates for all players of Grand Theft Auto V for PlayStation 4, Xbox One and PC, there will also be some special activities and items as a reward exclusively for veteran Los Santos and Blaine County residents. Players returning from the original PlayStation 3 and Xbox 360 versions of GTAV can expect an array of exclusive content to discover when the game arrives.

There will also be a bounty of content for all players, new and returning, to discover – including a fleet of classic GTA vehicles and a few more surprises we’ve got planned that you’ll have to discover for yourself come game day. 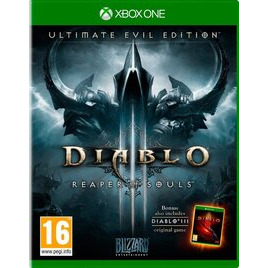 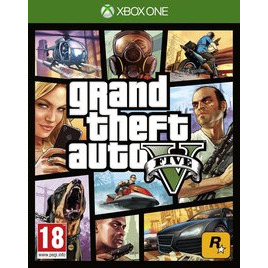 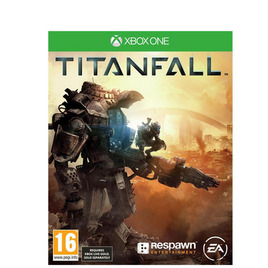