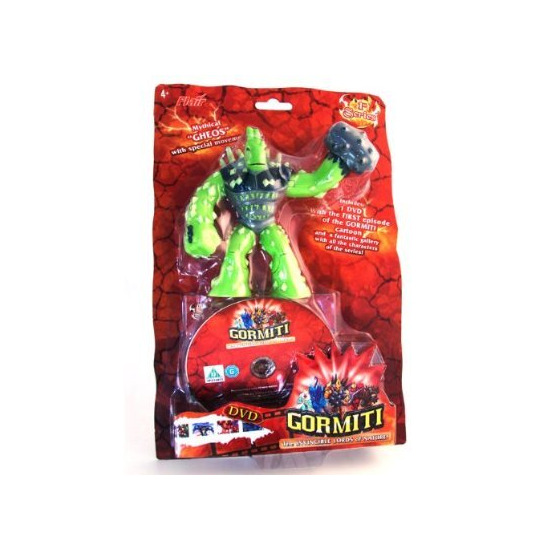 The magnificent Island of Gorm was once inhabited by peaceful, nature-loving people until Magmion, the lord... See full description.

The magnificent Island of Gorm was once inhabited by peaceful, nature-loving people until Magmion, the lord of magma destroyed everything they knew. By awakening the sleeping volcano Fire Mountain Magmion destroyed the entire island and all its inhabitants. Only the wise Old Sage survived and using his extraordinary magical powers he gave life to new creatures to rebuild their once-great island. From the natural elements the Old Sage created the Gormiti tribes. The four good tribes of Earth, Forest, Sea and Air whereas Magmion created the bad tribes of Magma and Lava. Great conflict has broken out again as Magmion tricked the good tribes into fighting each other as well as their sworn enemies. Can the Old Sage’s dream of peace be restored? Which heroes will emerge in this titanic struggle? Who will survive and claim the Island of Gorm? 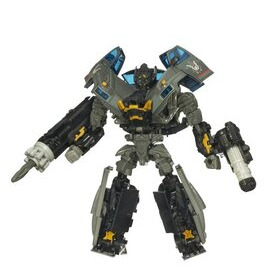 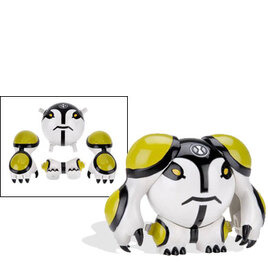