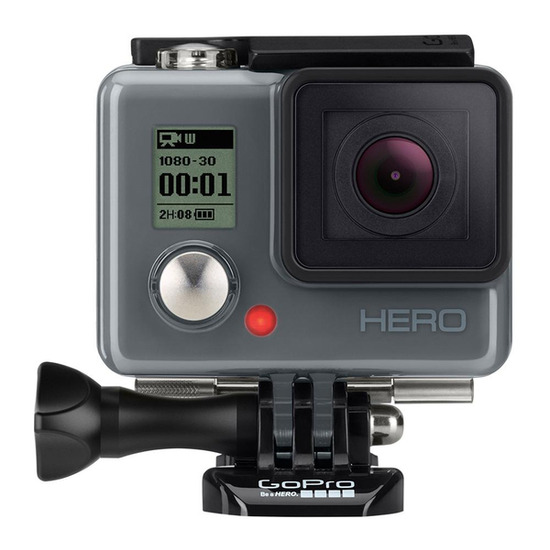 The GoPro HERO makes it easy to capture and share your world. Featuring high-­quality 1080p30 and 720p60 ... See full description.

The GoPro HERO makes it easy to capture and share your world. Featuring high-­quality 1080p30 and 720p60 video, HERO captures the same immersive footage that’s made GoPro one of the best-­selling action cameras in the world. User-­friendly modes include QuikCapture, which lets you power on the camera and start recording with the press of a single button, and Burst Photo, which captures fast-­action sequences at up to 5 frames per second. The GoPro is wearable, gear-mountable and is integrated into a rugged housing that’s waterproof to 40 metres (131 feet). 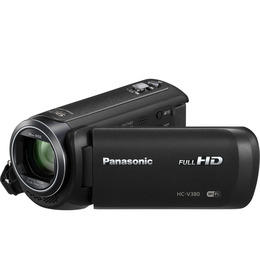