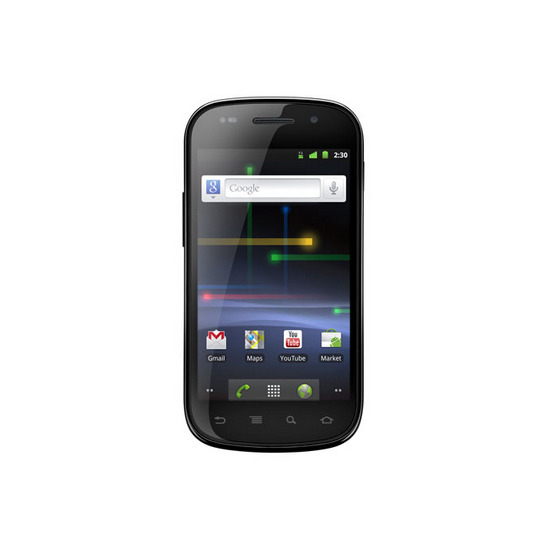 Google Nexus S is not released until December 21st 2010.

Nexus S is the first phone to run Gingerbread, the fastest version of Android yet.

Gingerbread builds on some of the most popular Android features like multi-tasking and Wi-Fi hotspot and adds a refreshed user interface, an improved keyboard, near field communication (NFC) support, and more.

With Gingerbread, copying and pasting text is easier than ever. Use the new text selection tool to copy and paste when entering text or viewing a webpage.

Gingerbread allows Nexus S to place Internet calls with a SIP account. This allows for enhanced VoIP dialing to other SIP accounts and even phone numbers.

Nexus S can function as a Wi-Fi hotspot for up to six portable devices such as laptops or tablets. Once connected, these devices will have access to the Internet with no additional carrier fees.

A 1 GHz Hummingbird processor paired with 16GB of internal memory makes Nexus S one of the fastest phones on the market.

Nexus S has a dedicated Graphics Processing Unit (GPU). Playing mobile games, browsing the web, and watching videos are fast, fluid, and smooth. It’s like having a pocket-sized multimedia and game console.

Nexus S is manufactured by Samsung, and it is the first smartphone to launch with a Contour Display. The curved glass screen fits comfortably in the palm of your hand and along the side of your face.

A brighter screen with higher contrast means colors are incredibly vibrant, text is crisp at any size, and luminance is up to 1.5x higher than conventional LCD displays.

Take Nexus S outside, there’s 75% less glare than on other smartphone displays. Your videos, pictures and games look their best and the sun won’t wash them out.
Lighter and thinner profile

Nexus S can read information from “smart” tags, or everyday objects that have NFC chips in them. These can be anything from stickers and movie posters to t-shirts.

The rear-facing 5 megapixel camera is capable of taking stunning pictures and HD videos that you can share with friends and family. The front-facing camera can take VGA quality images and video. 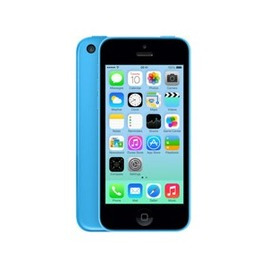 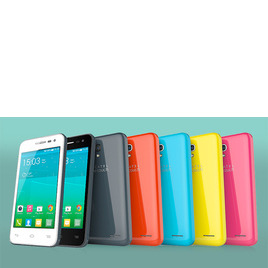