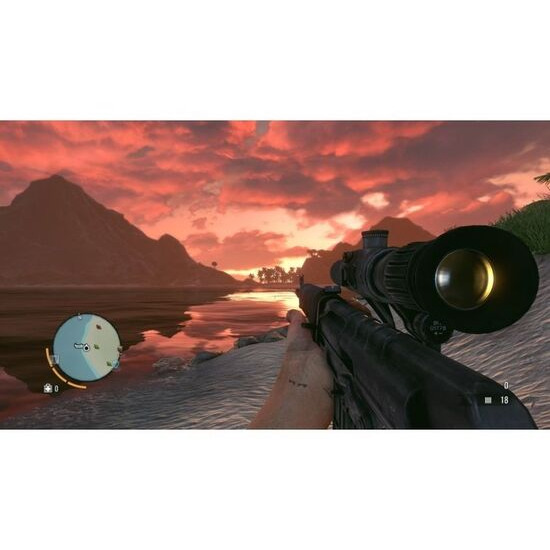 Beyond the reach of civilization lies a lawless island ruled by violence. This is where you find yourself s... See full description.

Beyond the reach of civilization lies a lawless island ruled by violence. This is where you find yourself stranded, caught in a bloody conflict between psychotic warlords and indigenous rebels. Struggling to survive, your only hope of escape is through the muzzle of a gun. Discover the island’s dark secrets and take the fight to the enemy; improvise and use your environment to your advantage; and outwit its cast of ruthless, deranged inhabitants. Beware the beauty and mystery of this island of insanity… You’ll need more than luck to escape alive.

AN OPEN WORLD FIRST-PERSON SHOOTER
Create your own FPS adventure. Customize your weapons, your skills and your approach to each mission, whether you favor intense run-and-gun action, stealthy close-up takedowns or long-range sniping.

UNCOVER A MEMORABLE STORY AND AN INSANE CAST OF CHARACTERS
Encounter an engaging and disturbed cast of characters as you take a gritty journey to the dark side of humanity, written by a Writers Guild Award winner.

PLAY WITH FRIENDS IN A FULL CO-OP CAMPAIGN
Play online or split screen and team up in a four-player campaign which challenges you to be your best and work together to prevail. Experience the island through the eyes of a wayward crew in their own quest to survive against the odds.

A DIFFERENT BREED OF MULTIPLAYER
Innovative multiplayer rewards skill and team play. To level up, players must support each other by boosting with battle cries, reviving teammates and calling in support weapons. After each match, players have the choice to punish or show mercy for their foes in fun and twisted ways, choreographed with interactive cut scenes. 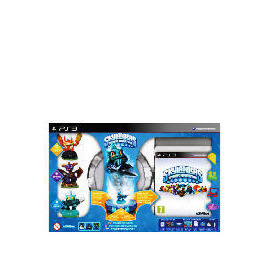 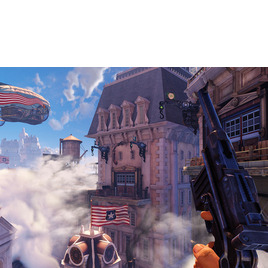 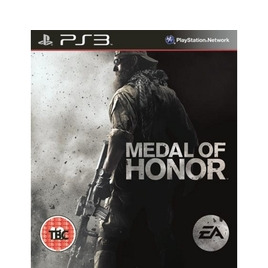 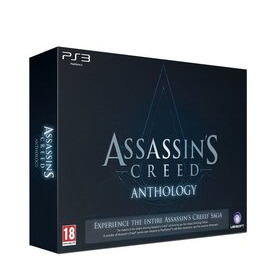