AktiMate Mini is an active 2-way system negating the need for a separate amplifier as it has its own 40 Wat... See full description.

AktiMate Mini is an active 2-way system negating the need for a separate amplifier as it has its own 40 Watt per channel amplifier built in to one of the speakers. In early versions the iPod dock was clearly visible – it is now concealed under a cover flap on the top of the active speaker. This dock also accepts the iPhone.

Should the desire be to run a second pair of AktiMate Mini speakers, the RCA outputs accommodate daisy chaining which will provide independent volume control in each location. It has composite video output for connection to a larger monitor (handy if your iPod has photo storage or video clips). Please note that this feature is suitable only for earlier edition iPods to version 5 and Nano version 2.

Ideal for use as your television speakers the AktiMate Minis are fully shielded, so placement alongside a monitor presents no problem.

The USB connector can only be used to charge an MP3 player.

In versions manufactured before March 2010 (serial numbers commencing 1003…), an iPod will charge when it is in the dock. However new international regulations relating to Standby power mean this feature will no longer be available. However the iPod will always charge whilst it is in use or when the Mini is not in Standby.

A voltage selector switch permits a change of voltage should you wish to travel to a part of the world using different mains voltages.

The volume control on the front panel allows ease of operation a control which, with a simple press, takes the system into standby.

It has remote control and comes with a small but perfectly formed handset! The remote handset not only controls the volume of the speakers plus mute and standby, but also all basic functions of an iPod.

AktiMate Mini comes complete with a connecting speaker cable, a 3.5mm cable, rubber feet, an iPod accessory pack although this contains a selection only – the cradle which comes with your iPod fits neatly into the AktiMate dock. 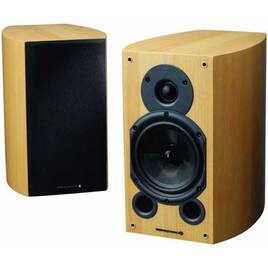 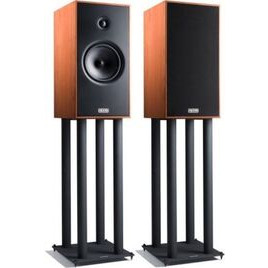 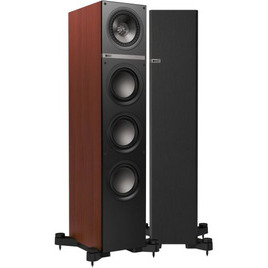 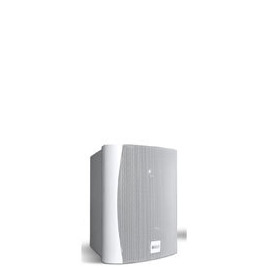