Removes 99.95% of allergens and pollutants as small as 0.1 microns.

Purifies all year round. Purifying fan in summer. 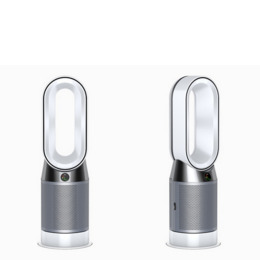 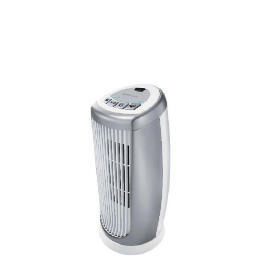 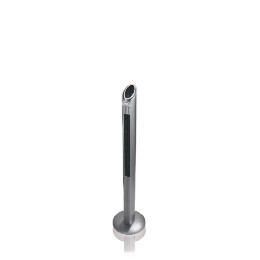 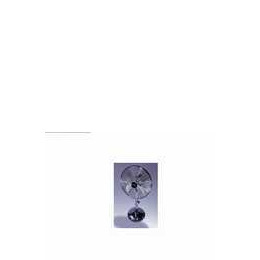