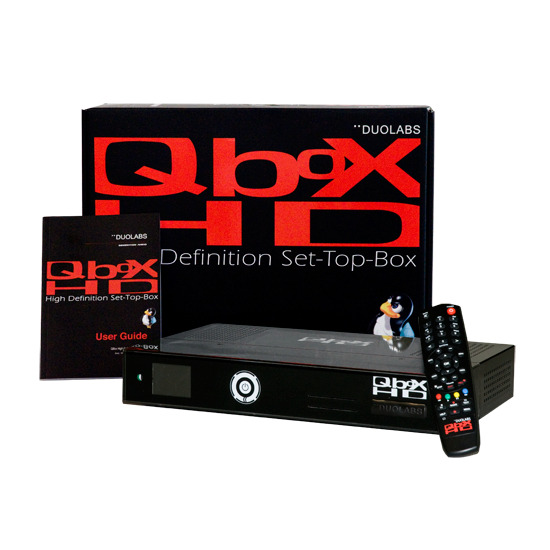 Q-Box High Definition is based on ST chipset model STi7101 (ST40 with SH4 Core) with working speed at 266Mhz with 8MByte of NOR ROM for secure bootloader storage and 128 MB of system RAM.
As co-processor there is a 32Bit MCU embedded in the Diablo CAM module internally installed operating at the speed of 50Mhz. This co-processor will manage the streaming input delayer function for better PVR operating.

Internally mounted there is a USB stick of 1GB (this capacity can change, please check on your sales configuration) for application and content storage. This user space is very necessary for developers to store and run their applications or simply to store some contents.

The filesystem is hosted in an external USB stick of 1GB slim format which can be easily removed from the back side of the receiver and used in a PC to download the new firmware inside the receiver.
The USB stick is used instead of internal memory so that the QBoxHD can have larger room to host more files, videos etc with NO space limitation. QBoxHD is the first Set Top Box having this feature available. 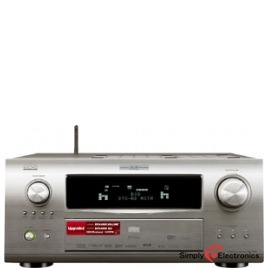 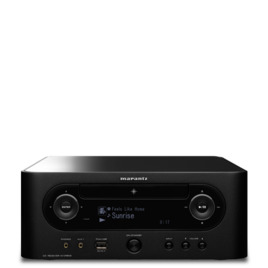 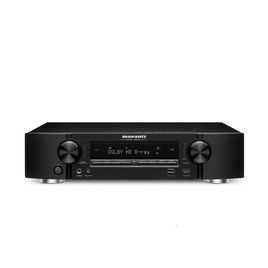