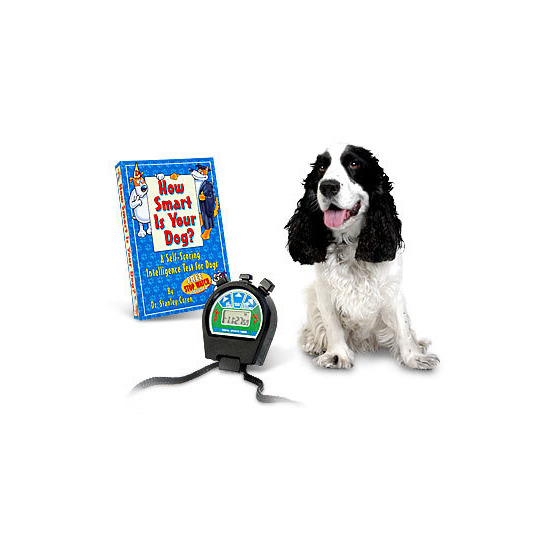 hen did you last see your dog actually complete the crossword? Do you keep finding unfinished Sudoku’... See full description.

hen did you last see your dog actually complete the crossword? Do you keep finding unfinished Sudoku’s in his basket? Isn’t it time you found out once and for all if he’s really all there in the brain department. Well now you can with the Doggy IQ Test, a self-scoring intelligence test for dogs by Dr Stanley Coren, Professor of Psychology at the University of British Columbia. Author of a number of books about dogs, such as the seminal works “How to Speak Dog” and “The Intelligence of Dogs”, he’s a prize-winning dog trainer and authority on dog behaviour and intelligence. Behind those doey pleading eyes (your dog’s, not Dr Coren’s) could be the razor sharp mind of a canine genius, a possible contender for Master Mutt even.

With 12 carefully designed and researched tests you’ll learn how to determine the Canine Intelligence Quotient (CIQ) of your pet. Five of the tests cover problem solving, while the other seven deal with learning ability and memory. With a test book, score and result guide, and a stopwatch for timing the results, the Doggy IQ Test has everything you need to silence those detractors who keep telling you your dog’s stupid. The only thing to watch out for is the worrying possibility that your dog might end up with a higher IQ score than you do. 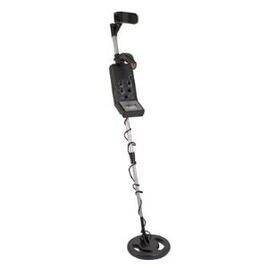 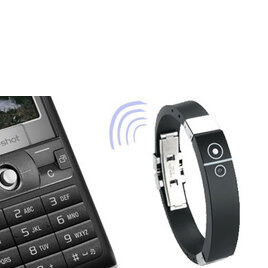 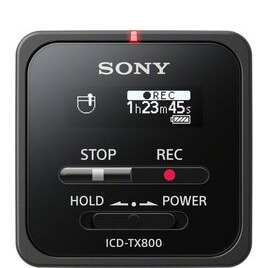