Crash Of The Titans (XBOX 360) reviews 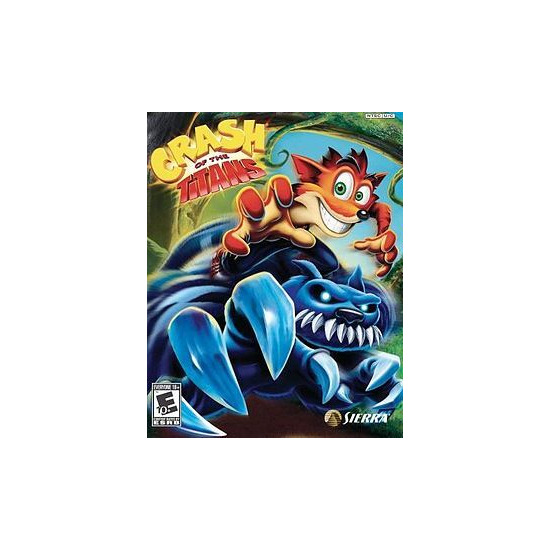 Control, play and battle as 15 different outrageous and totally unique enemies, including the likes of Scor... See full description.

Control, play and battle as 15 different outrageous and totally unique enemies, including the likes of Scorporilla, Ratcicle, Parafox and Shellephant – multiple playable weapons! Use their special abilities, breathe fire and strike with earth-shaking attacks. Use one enemy as a weapon to blow away the others
For the first time ever in a Crash game Crash now has a powerful acrobatic fighting system: punches and flying kicks, multiple attacks and special counter moves. Power up skills to unlock new attacks and blazing combos! Sure, he still spins, but now he‘s got some serious moves to back it up!
With an amazingly expanded moveset, Crash can now interact with his world in totally new ways. Swinging from ropes and flipping off springboards are just part of the package. Crash can even toss Aku Aku on the ground and surf, skate, grind and shred.
At any point in the game get your buddy to join in and play as Carbon-Crash, and work together to unleash total chaos! Crash can even jack Carbon-Crash (or vice versa) for some hysterical Crash/jacked-Crash mayhem 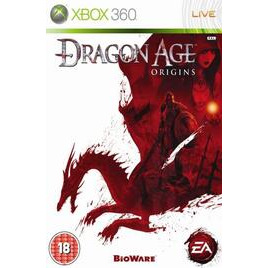 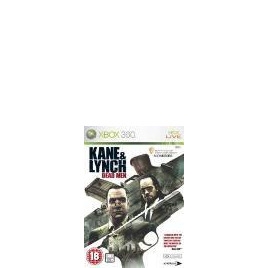