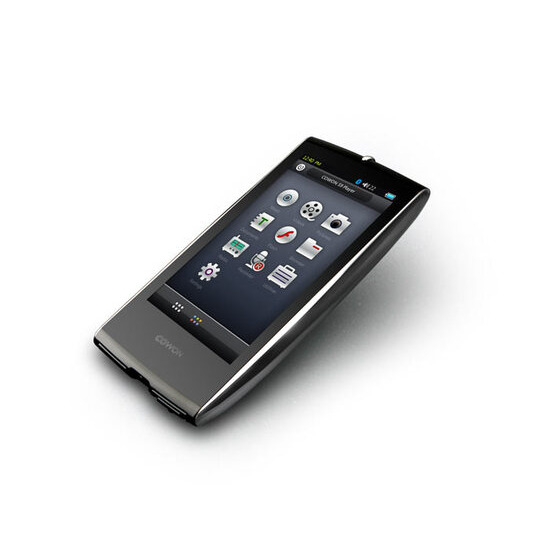 The Best Sounding MP3 Player Ever? Thank Golden Ears The Cowon S9 is here… If you’ve been sleeping under a stone you may have missed our excitement about the latest player to arrive from the masters of quality – Cowon. The S9 has teased us over the last year or so with the promise of the Cowon player we always wanted but never dared hope would turn out as well as we could imagine. Well we’re astounded to say it’s better than we could have ever hoped for! The main points to focus on are the new BBE+ sound architecture the amazing AMOLED widescreen display full Bluetooth support and the superb new user interface. As it’s the first thing that’ll strike you when using the S9 let’s take a look at the interface first: Zoom UI: This is a real step forward for Cowon’s players which have had a reputation for being slightly complex to use. With this new totally touch screen user interface Cowon have kept the depth of control possible with previous players but made day-to-day operation simplicity itself! Your main functions are represented by a set of simple icons on the main screen and on entering any of these options you’re presented with a simple list of track or videos or photos. Text too small? Use the zoom bar and make it bigger. Not sure what a certain video file is? A looping thumbnail shows some footage from it right there on the menu. And again you can zoom in. It doesn’t stop there – the S9 features G sensor technology so it knows which way up it’s being held. So you can turn it on it’s side and scroll through a list of album covers instead of a textual track list. 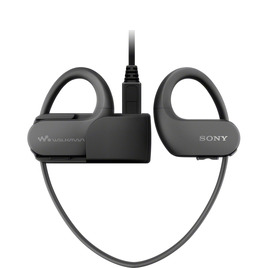 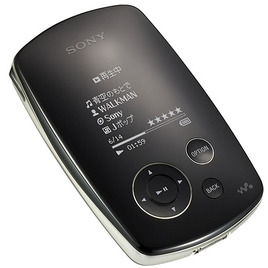 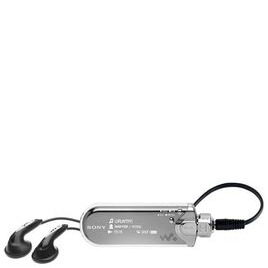