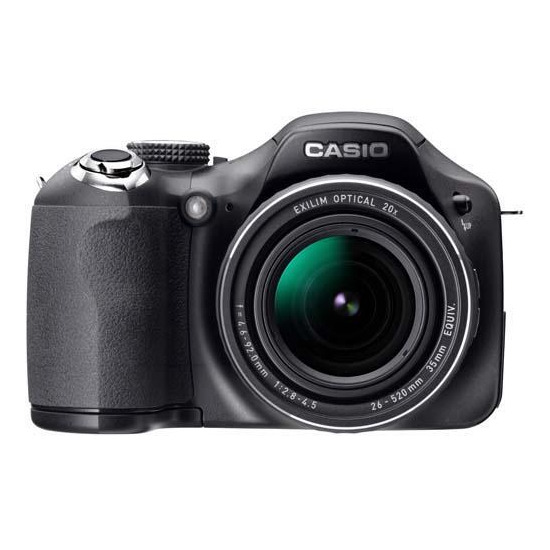 With the Casio EX-FH20 you can capture an amazing 40 high resolution, 7 megapixel images in one second prov... See full description.

With the Casio EX-FH20 you can capture an amazing 40 high resolution, 7 megapixel images in one second providing more images to choose from than a DSLR. Get close to the action with the 20 time optical zoom starting at 26mm wide-angle. A push of a button enables you to shoot high definition 720p video and switch to high speed slow motion video. You can capture in 30-210fps, 420fps, and 1,000fps. At 1,000fps you can catch movement that you cannot see with the naked eye.

40 Frames Per Second Burst Mode
Capture moments with precision you never thought possible. The High Speed EXILIM EX-FH20 can shoot at an incredible 40 frames per second. In burst mode, users can choose how many still images they would like to take per second, between 1 and 40 frames.

High-Speed Movie Recording Up To 1000 Frames Per Second
The EXILIM EX-FH20 can record high-speed movie footage of motion too fast for the human eye, for ultraslow-motion playback. Users can select a recording speed of 200 fps, 500 fps or 1000 fps. There is also a Movie Button that lets users quickly start movie recording without first switching from still image mode.

9.1 Megapixel Resolution / 20X Optical Zoom
No one expects a high-speed camera to have high megapixels or high optical zoom. Well, they were wrong. The EXILIM EX-FH20 has 9.1 million effective pixels and a 20X optical zoom, so users can capture still images or record movies like never before, with high performance and high detail.

Flash Continuous Shooting
It is possible while using flash to take up to 10 continuous shots at a speed of up to 5 frames per second, so even in low light, no more missed shots. Also, the internal LED light allows high-speed burst shooting at between 10 and 40 frames per second.

High-Definition Movies
The camera features high-definition movie recording capability. Users can record stunning movies at a screen size of 1280 × 720 pixels, at a rate of 30 frames per second.

Visit the CASIO Advantage to discover the full spectrum of Exilim features. 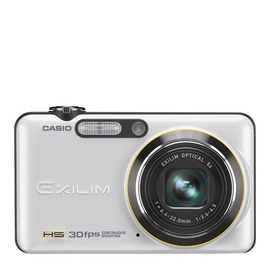 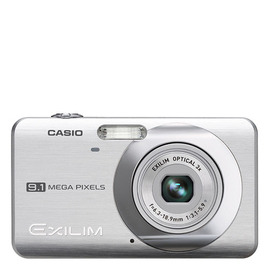 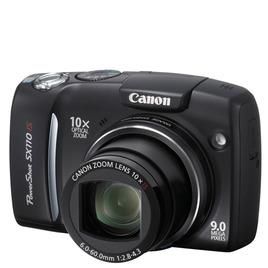 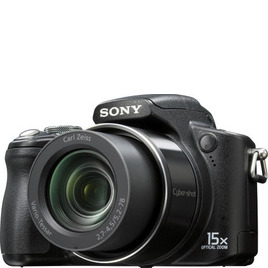