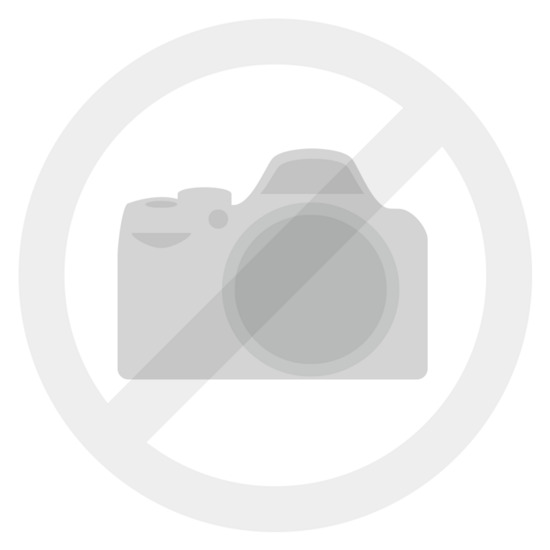 compare prices
Canon’s update to its popular PowerShot G1 X arrives with an array of significant improvements, including a... See full description.

Canon’s update to its popular PowerShot G1 X arrives with an array of significant improvements, including a new 24-120mm lens that boasts a bright f/2.0-3.9 maximum aperture and a nine-bladed diaphragm for smooth, circular bokeh. Canon has equipped the optic with two control rings around its barrel, which allow you to adjust settings such as ISO, zoom and focus with ease, while an Intelligent IS system adapts to different shooting scenarios to help maintain sharpness at all times. The camera’s 12.8MP 1.5in CMOS sensor offers a surface area significantly larger than most compact cameras, which helps it to control noise and produce images with shallow depth of field, while the 31-point AF system is said to be around 42% faster than that found inside the camera’s predecessor. Turning the camera around reveals a 3in LCD touchscreen that can be pulled away from the camera’s body and tilted around to face the front, while Wi-Fi and NFC functionalities make image sharing hassle-free. 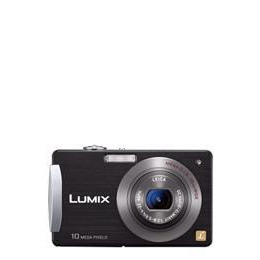 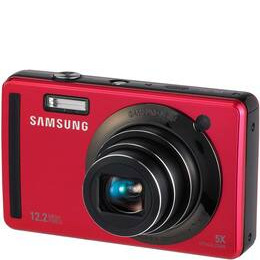 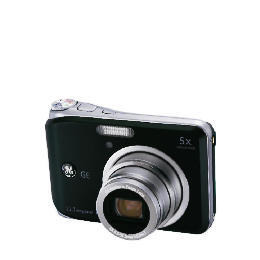