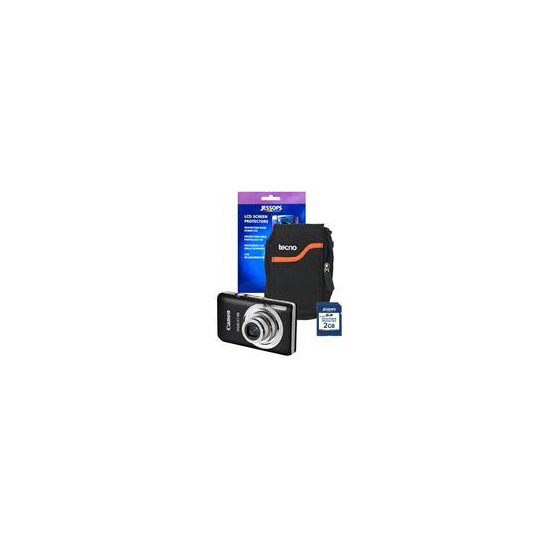 In addition to the camera this kit includes the following:

28mm Wideangle Zoom with Optical IS
The Canon Ixus 117 HS has a 4x zoom lens that covers the equivalent (on a 35mm camera) of 28mm at the wide end. This wideangle perspective is ideal for indoor group and party shots to get everyone in, also for great landscapes. And for when you want to zoom in, the optical image stabiliser actively reduces camera shake so your photos remain sharp.

Full HD Movies with Dynamic IS
Record movies in full 1080p HD quality at 24fps and with Dynamic Image Stabilisation. Dynamic IS is enhanced to accommodate the larger arm movements (wobble as well as shake) often encountered during movie recording. Also features HDMI connection for easy viewing on your HD TV.

32-Scene Smart Auto
The Smart Auto mode on most camera models has a collection of say 5 or 6 scenes which the camera chooses as most appropriate. The Ixus 117HS chooses from 32 modes, making sure that the camera settings are well matched to the scene you are shooting.

Creative Modes for Fun Shooting
The Ixus 117HS has a selection of creative modes which give particular special effects. These include a simulation of a fisheye lens, miniature effect and a toy camera effect. 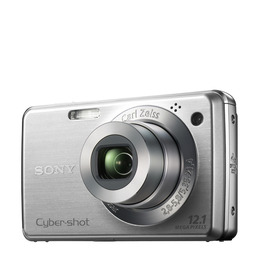 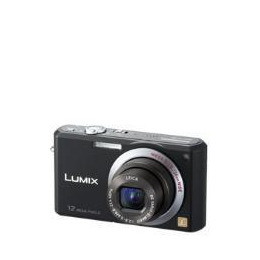 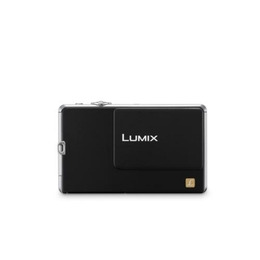 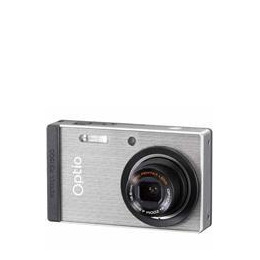