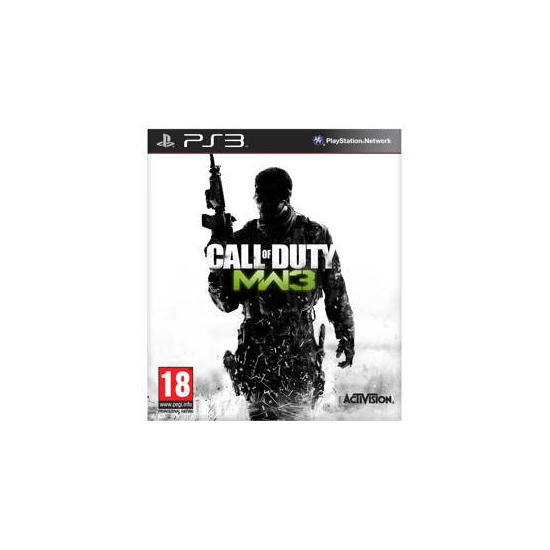 The biggest action series of all time returns. Modern Warfare 3 is an entertainment experience that picks up following the conflicts of its predeccessor that will take you to major cities across the globe (including New York, London, and Paris) with the elite operatives of the US Delta Force and British SAS to combat Russian ultranationalists who have made it their mission to take back their homeland. Modern Warfare 3 missions are set in epic settings such as Wall Street in New York City, the scale of which take the game to an entriely new level. 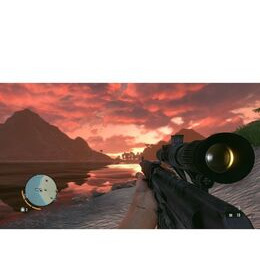 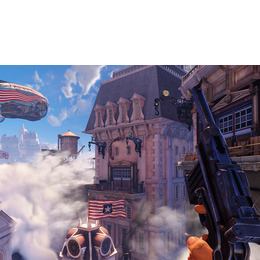 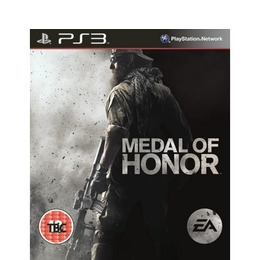