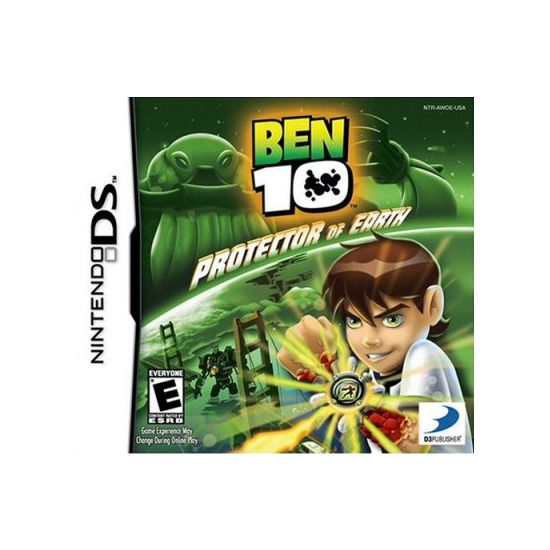 Join Ben and the rest of the Tennyson family in a thrilling cross-country adventure in Ben 10: Protector of... See full description.

Join Ben and the rest of the Tennyson family in a thrilling cross-country adventure in Ben 10: Protector of Earth.

After an interdimensional crisis develops on Earth, Ben discovers that the Omnitrix, the source of his alien powers, has been stolen. Now this terrible power threatens to engulf the planet in the limitless darkness of the Null Void. Unable to transform into one of the Omnitrix’s powerful aliens, Ben must rely only on his human strengths until he can recover the device.

Travel with Ben through the United States to find and piece together the lost pieces of the Omnitrix. See if Ben and his family can overcome the chaos and save Earth from a horrible fate.

Based on the popular cartoon, Ben 10: Protector of Earth features a cast of familiar friends, foes and heroes. Just like in the show, you’ll control the Omnitrix and transform into Four Arms, Heatblast, Cannonbolt, Wildvine and XLR8. Battle Kevin 11, Dr. Animo and other villains with special combo moves. Progress through 14 dangerous levels and unlock four challenge locations.

Earn experience points that enable you to upgrade your characters and unlock more than 80 additional combo moves. Save the world alone, compete with a friend or battle together in exciting two-player co-op adventures. 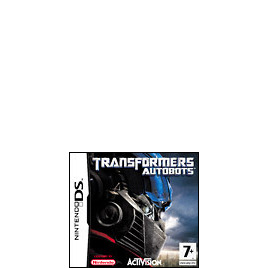 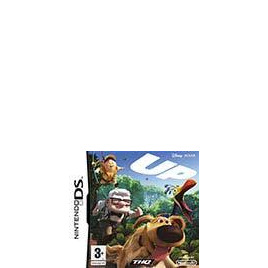 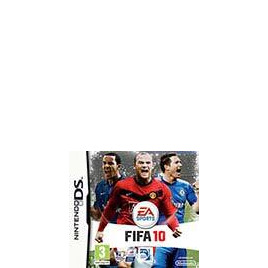