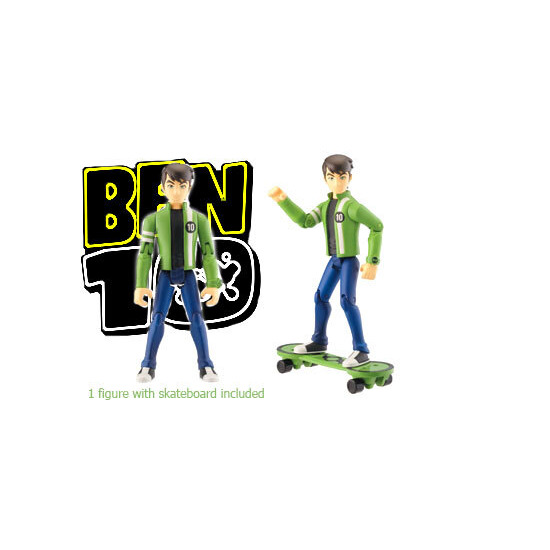 While on a camping trip with his grandfather Max and his cousin Gwen. Ben discovers a strange device, the O... See full description.

While on a camping trip with his grandfather Max and his cousin Gwen. Ben discovers a strange device, the Omnitrix, which locks itself on his wrist.

With the Omnitrix watch, Ben has the ability to morph into bizarre aliens like Heatblast, Upgrade, Grey Matter, Stinkfly, Ghostfreak, Razorjaws, Wildmutt, Fourarms, XLR8 and Diamondhead. Each alien has its own set of special abilities that Ben can use, while at the same time still maintaining his 10-year-old personality. With these powers, he can play the part of a superhero, righting wrongs, saving the world and getting into some good old-fashioned kid-style trouble.

The path of the super hero however, proves to be trickier than he first imagined, especially with the evil alien warlord Vilgax pursuing him relentlessly to retrieve the Omnitrix and gain these great powers Ben has found. 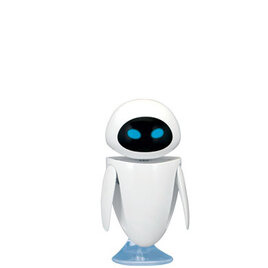 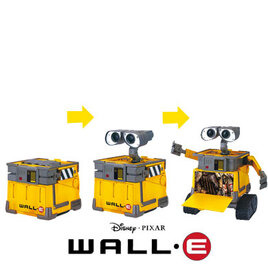 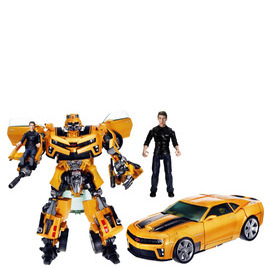 Transformers: Revenge of the Fallen Human Alliance Bumblebee with Sam