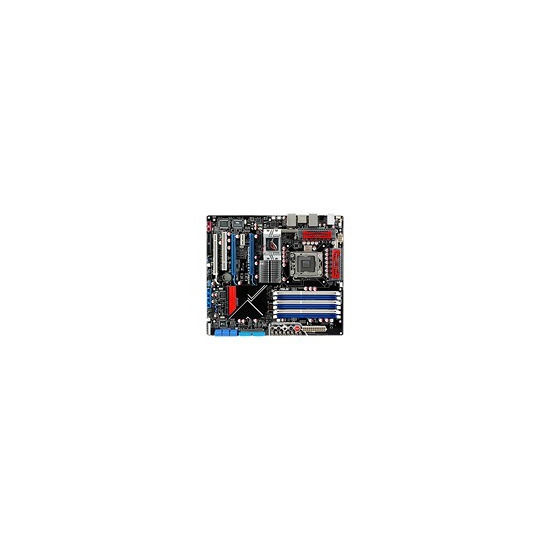 ASUS , the world’s leading producer of motherboards brings you the most advanced and highest performi... See full description.

ASUS, the world’s leading producer of motherboards brings you the most advanced and highest performing enthusiast motherboard at present: the Republic of Gamers (ROG) Rampage II Extreme. In keeping with ROG’s commitment to producing cutting-edge, boundary-redefining products for the serious gaming and overclocking community, the ROG Rampage II Extreme incorporates the latest innovations and components into its architecture, such as the Intel X58 chipset and SLI/CrossFireX on Demand – delivering blistering performance through its support for the new range of Intel processors and multi-GPU technologies such as 3-Way SLI and CrossFireX. 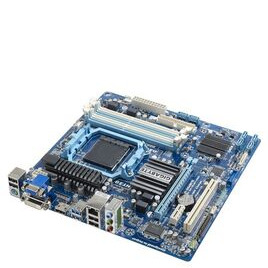 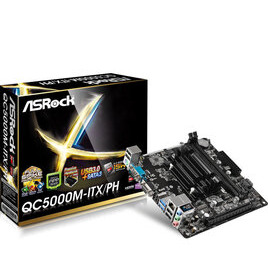 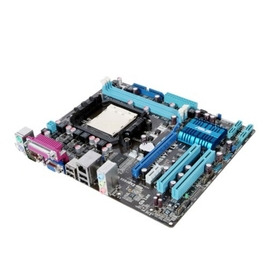