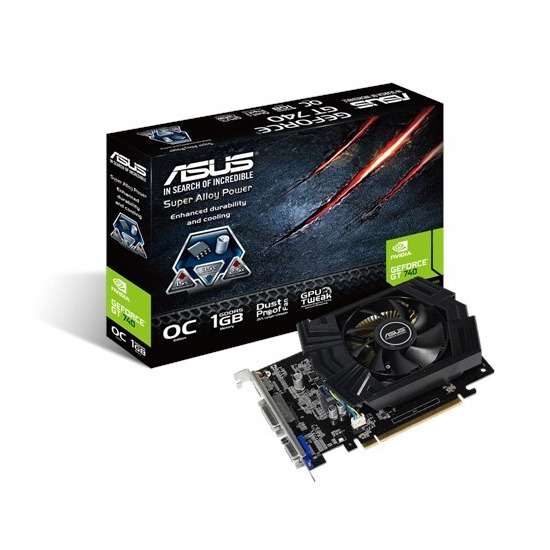 OC-selected 1033 MHz core for smoother gameplay.
Dust-proof Fandesign increases particle resistance and extends card lifespan by up to 25% longer than reference.
Premium alloys in powerdelivery components defeat heat for cards that run 15% faster and last 2.5 times longer than reference.
GPU Tweakhelps you modify clock speeds, voltages, fan performance and more, all via an intuitive interface.
GPU Tweak Streaming share on-screen action in real time – so others can watch live as games are played. 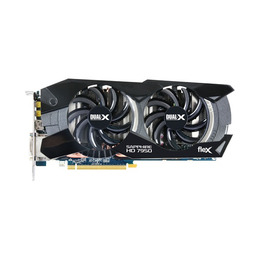 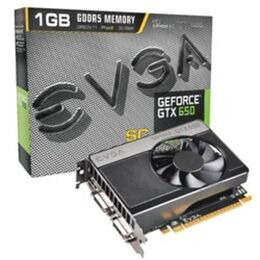 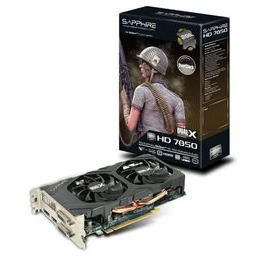 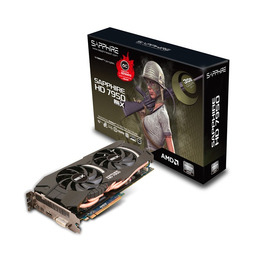