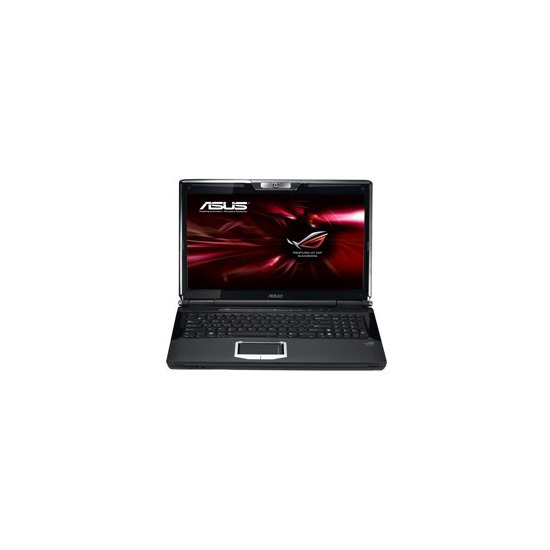 True-to-life Graphics Powered by a dedicated NVIDIA GeForce GTX 260M graphics card and NVIDIAs PhysX Technology, the ASUS G51 offers users a completely new class of physical gaming interaction for a more realistic and dynamic experience. The NVIDIA GeForce GTX260M also features 1GB DDR3 VRAM, which performs significantly better than the standard DDR2 video memory. With a 3DMark score of 10648** the performance of the ASUS G51 is a leap from the other 15 or 16-inch mainstream notebooks that produce scores ranging from 2000 to 3000. CPU Performance Level Up with Power4 Gear Hybrid. The ASUS G51 features ASUS exclusive Power4 Gear Hybrid technology, which allows users to boost their system performance with an intuitive user interface for that extra grunt by simply selecting Extreme Turbo Mode. It also provides other power profiles that empowers users with the ability to adjust their power usage to better suit their prevailing tasks. Latest Intel Core i7 processor for Extreme PerformanceMore than just a gaming rig, the ASUS G51J features the latest Intel Core i7 processor for mind-blowing processing speeds, as well as enhanced multimedia enjoyment. Experience Immersive Audio Entertainment. The ASUS G51 support 3D gaming surround audio in the form of EAX Advanced HD 4.0 audio technology. It will detect in-game environments and actions to provide corresponding 3D sound effects. It can provide up to an additional 64 sound effects from the sound library, producing ultra-realistic spatial effects in more than 300 supported games. CMSS provides advanced immersive surround sound for stereo, along with built-in Altec Lansing speakers for a truly realistic gaming experience that only the G51 can provide.Reign Supreme Even in the Face of Darkness with Illuminated Chiclet Keyboard The ASUS G51 is equipped with an illuminating chiclet keyboard, which intelligently detects its environment for dimmed lighting conditions, and enables gamers to control the brightness of the keyboard to cater to their needs. It provides gamers an added advantage over their opponent, and allows them to continue to dominate even in the dark, such as an all-nighter LAN party environment. A Powerful and Fast Gaming Notebook That Looks The Part Sporting ‘racing flames’ on it’s lid, the ASUS G51J epitomizes the spirit of both aggressive gaming, as well as the desire for speed. 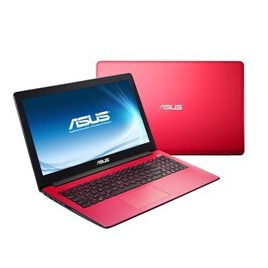 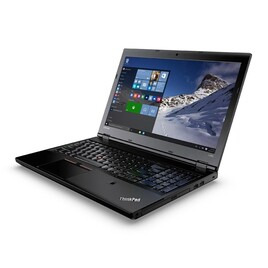 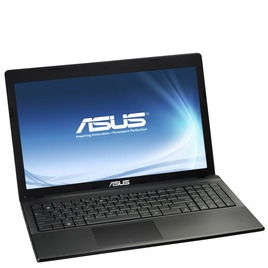 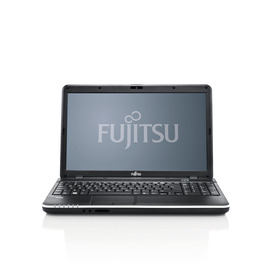