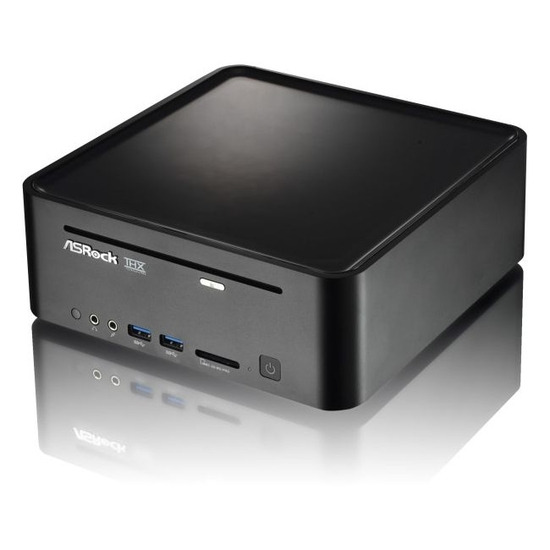 The appropriately-named Vision certainly is something to behold. Clad mostly in seamless anodized aluminium, with smooth, curved corners and a slot-loading Blu-ray drive, it’s easily up there with the Acer Aspire Revo 100 and Zotac ZBOX in the design stakes, but far surpasses them in build quality. In fact, it’s almost playing in Apple’s court, and most closely resembles an older, taller Apple Mac Mini. It’s available in two colour combinations: a lacquered white plastic top and unpainted aluminium, like our review sample, or an all-black version which will fit in better with most people’s AV setup. Either way, it’s one attractive little machine.

It might be bigger than a Mac Mini, but it’s also considerably better in almost every way. Aside from being the world’s first 3D HTPC (it’s been out a little while), it offers every connection you could ever need, and its internals are nothing to sniff at.

Heading the cast is an Intel Core i3 370M. As you might have guessed, the M indicates it’s essentially a mobile CPU, meaning it will use far less power than desktop equivalents. However, it should still have more than enough grunt for the vast majority of what you might throw at it. Unlike its desktop namesakes, this dual-core Core i3 supports HyperThreading for up to four virtual cores, and hums along at 2.4GHz. 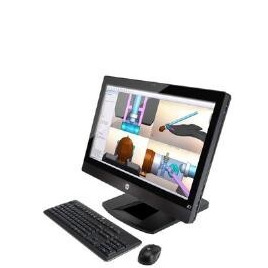 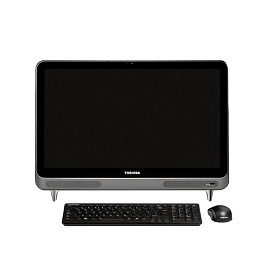 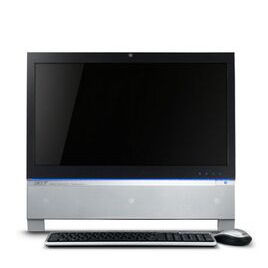 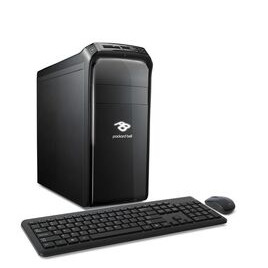