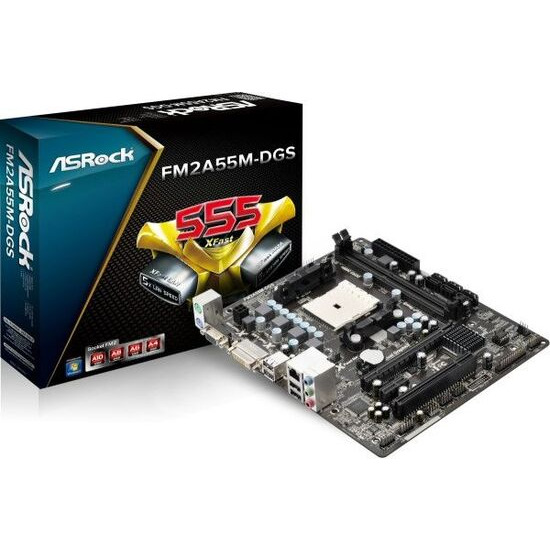 The next generation “Trinity” A-Series APUs provide even more opportunity for tweaking and overclocking, an... See full description. 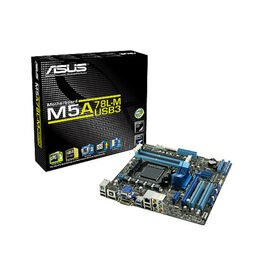 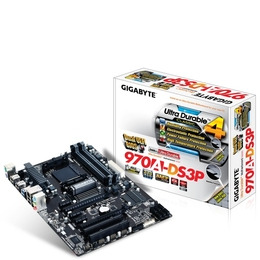