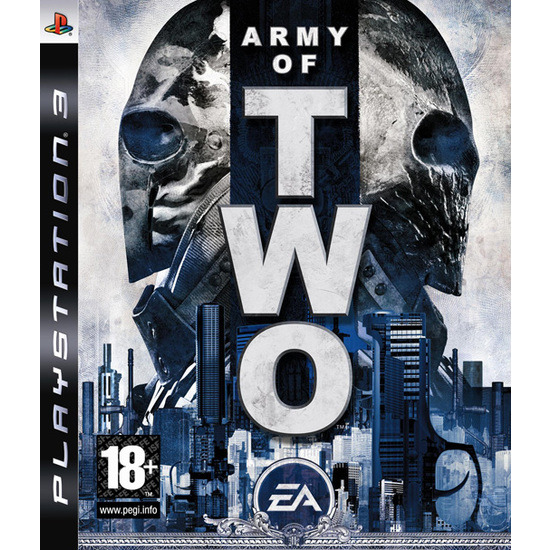 Today, the United States is awarding an unprecedented number of contracts to Private Military Corporations (PMC) in an effort to maintain its presence worldwide. Since the Vietnam War, this number has increase ten fold and is only rising. As the clear cut flow of the chain of command blurs and the military responsibilities of a nation slipping out of its own control, it is getting hard to tell who really holds the power. 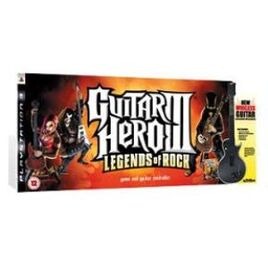 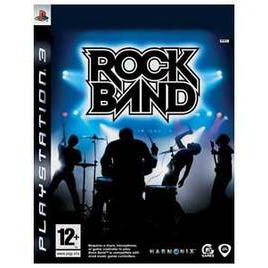 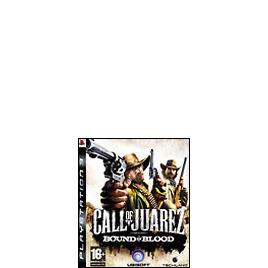 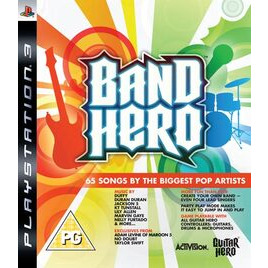