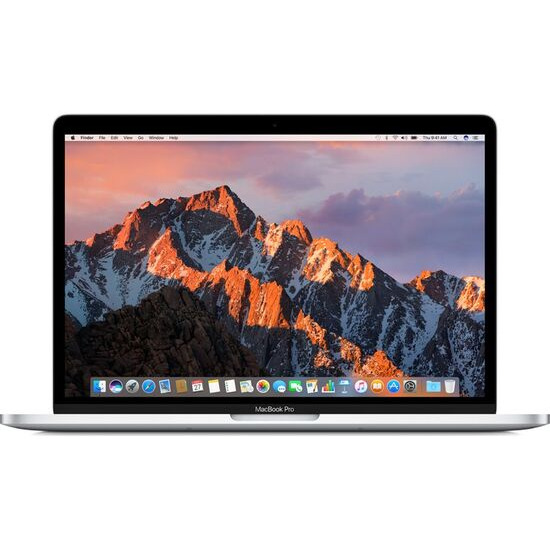 Top features: - Faster and lighter than ever before with Intel® i5 processing - Better graphics perform... See full description.

- Faster and lighter than ever before with Intel® i5 processing

Faster and lighter than ever before

Bringing a whole new level of performance and portability, the 2016 MacBook Pro is powered a high-performance i5 processor to enhance everything you do. The sixth-generation processor is designed to perform on demanding tasks so that you can edit images, render 3D models and encode video. And when you’re only browsing online or checking your email, the processor can conserve energy so that you aren’t expending too much power.

Paired with a 256 GB solid-state drive that’s faster than the previous generation, you can boot up faster than ever, launch multiple apps and import large files in a flash.

Delivering graphics performance that is up to 130% faster than the previous generation, the 2016 MacBook Pro is perfect for editing videos, creating graphics and playing graphics-intensive games. And with an innovative cooling system that eliminates heat efficiently, you can enjoy increased airflow during graphics-heavy tasks.

Featuring brighter LED backlighting and more colours than ever before, the 2016 MacBook Pro has the best Mac notebook display yet. Supporting wide colour and a higher contrast ratio, the screen delivers deeper colours and brighter whites on every image.

The MacBook Pro 2016 features a much larger Force Touch trackpad, so that you have more space for gesture controls. Rather than a normal ‘click’, the trackpad vibrates to let you know when a click has been registered, no matter where you press on the pad.

Allowing you to interact with your MacBook comfortably, the keyboard has been refined for greater responsiveness and stability. 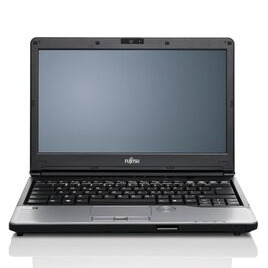 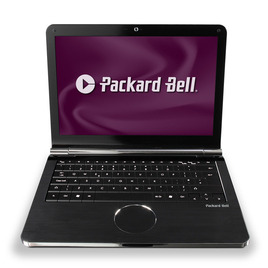 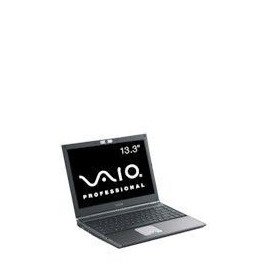 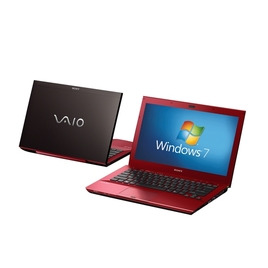