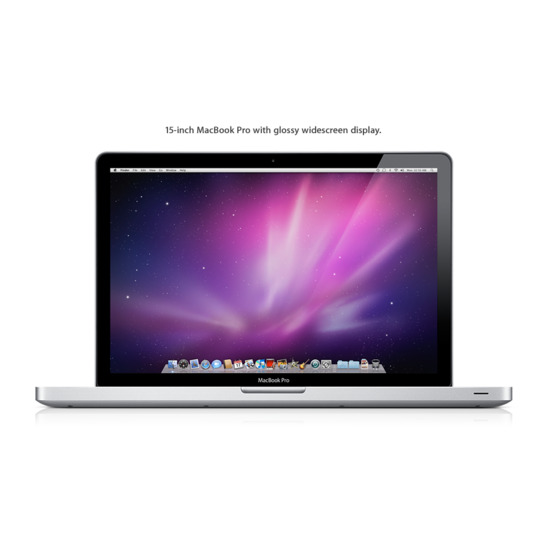 Of course, building only one part creates its own set of challenges. When you have multiple parts that are fastened together, tolerances don’t need to be perfect. You have wiggle room, both literally and figuratively. But when one part is responsible for many functions, it’s critical to manufacture that part with absolute precision, down to the micron. Every time. Millions of times over. There was only one way to achieve this level of precision: mill the unibody from a solid block of aluminium using computer numerical control, or CNC, machines – the kind used by the aerospace industry to build mission-critical spacecraft components. 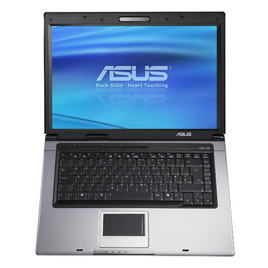 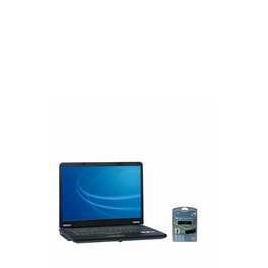 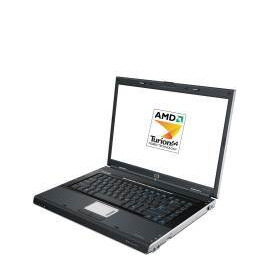 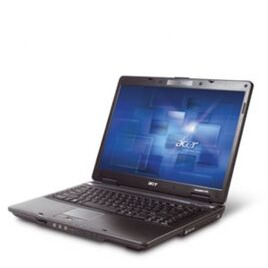