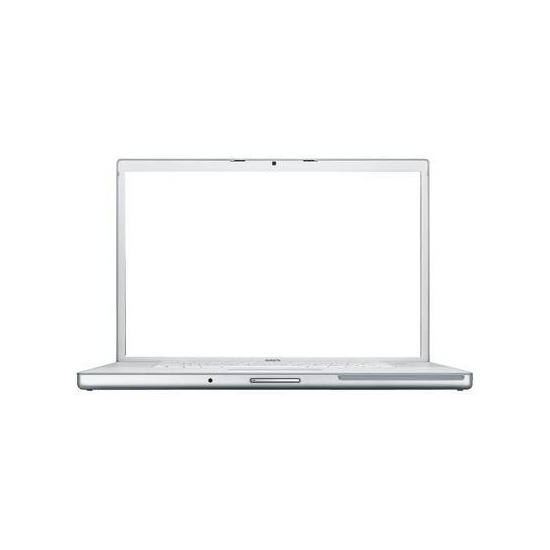 The latest and greatest MacBook Pro is built on the revolutionary Intel Core 2 Duo — which packs the powe... See full description.

The latest and greatest
MacBook Pro is built on the revolutionary Intel Core 2 Duo — which packs the power of two processor cores (up to 2.6GHz) inside a single chip. It provides 4MB of L2 Smart Cache that can be shared between the cores as needed. It delivers higher performance in 2D and 3D graphics, video editing and music encoding. But the faster engine is only part of the story. MacBook Pro features up to 4GB of 667MHz DDR2 memory with a faster, 800MHz frontside bus and support for hard drives up to 250GB. Ultimate speed, performance and connectivity. To go. That’s MacBook Pro.

Display’s the thing.
A great video processor powers a great display. The new MacBook Pro is available in 15-inch models with a mercury-free, power-efficient LED-backlit display and a 17-inch model with an optional 1920-by-1200 pixel display.

Packs power, not pounds.
What makes MacBook Pro so mobile? Performance in a portable package. Only 2.59 cm (one inch) thin and weighing 2.45 kg (5.6 pounds) and 3.08 kg (6.8 pounds), respectively, the 15- and 17-inch MacBook Pro models are among the thinnest, lightest notebooks in their display class.

Hit the road.
Your life isn’t confined to an office, so why should your computer be? AirPort Extreme 802.11n Wi-Fi gives you up to 2.5 times the performance and twice the range compared to the previous 802.11g standard1. No wires. No extra phone lines. Just you being freed from those four walls.

AirPort Extreme.
MacBook Pro offers built-in wireless capability, and you can create your own wireless network with Airport Extreme.

Built-in Bluetooth.
Connect wirelessly to Bluetooth-enabled peripherals or connect to the Internet via your mobile phone.

On display.
Connect your MacBook Pro to a larger display or an HDTV via the DVI port or the optional DVI to video adaptor (UK / Ireland). 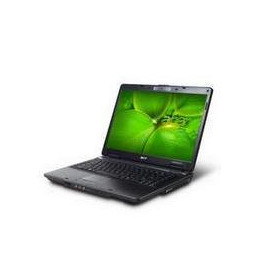 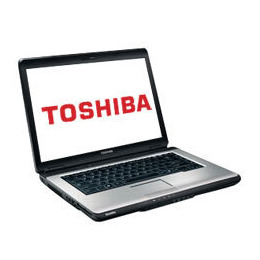 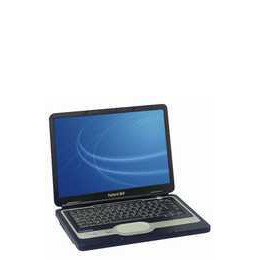 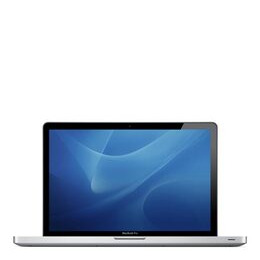