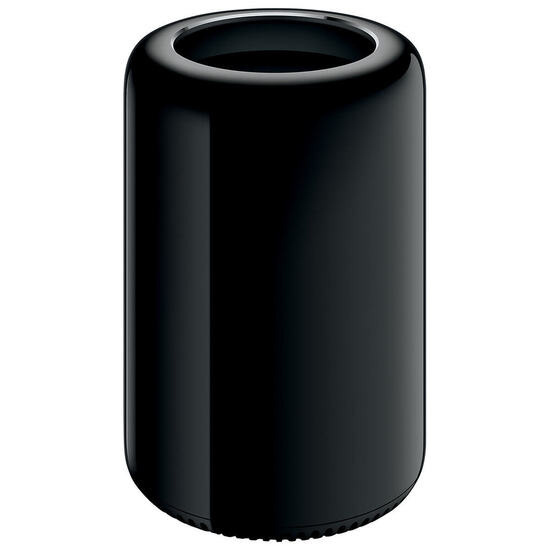 Video editing and Mac Pro
With dual workstation-class GPUs, the latest Intel Xeon E5 processors and ultra-fast PCIe-based flash storage, Mac Pro is a video-editing powerhouse. So you can run up to eight streams of 4K video at once, process multiple layers of complex effects in real time, edit Multicam Clips with up to a staggering 16 angles of 4K video and view it all on up to three 4K displays.

Photography and Mac Pro
PCIe-based flash storage lets you import images over four times faster than the previous-generation Mac Pro. While powerful Intel Xeon E5 processors and dual workstation-class GPUs let you fly through enhancements, retouching and effects. And you can connect a 4K display and see your photos in more detail than ever before. 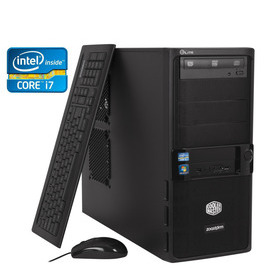 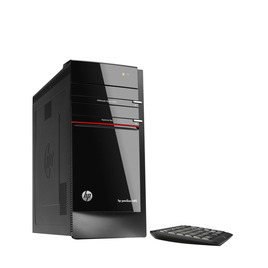 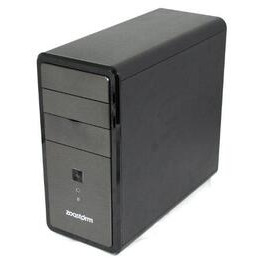