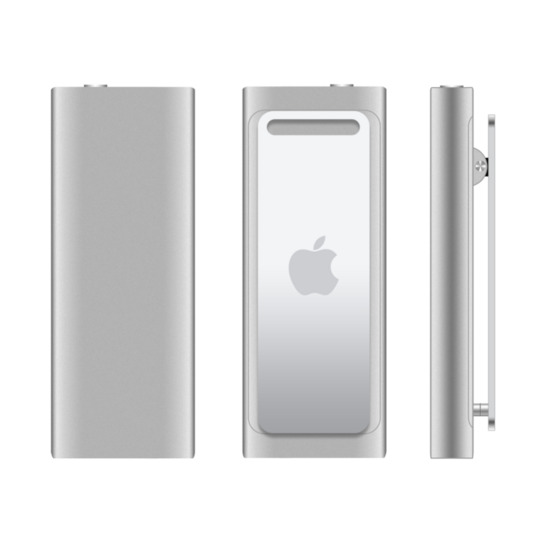 To create the world’s smallest music player, we moved the controls from iPod shuffle to the earbud cord. This allowed us to make the new iPod shuffle dramatically smaller, but not just for dramatically smaller’s sake. It’s also easier to use, with the controls located where you can access them quickly.
Remote portion of the Apple Earphones with Remote.

The controls of the new iPod shuffle are located on the right earbud cord. With command central now strategically placed in this more convenient location, you can navigate your music — and activate the VoiceOver feature — without taking your eyes off your run, your ride or whatever you’re doing.

Your music library. To go.

There was a time when limited storage meant you had to leave a lot of your songs on the sync-room floor. But now that iPod shuffle has 2GB of storage, you have plenty of room to store hours and hours of music — up to 500 songs.* With room for multiple playlists, too.

Even the iPod shuffle clip gets the rock star treatment. Now forged in stainless steel, the clip attaches securely to your shirt, jacket, workout gear, even your backpack. And the sleek, durable, anodised aluminium case — available in silver or black — makes iPod shuffle a wardrobe essential. And yes, there’s still room for personalised engraving.

Musically speaking, the new iPod shuffle is brilliant, thanks to an exciting new feature called VoiceOver. Say you’re listening to a song and want to know the title or the artist. With the press of a button, VoiceOver tells you as the music dips down. It even announces the names of your playlists. And when your battery needs charging, VoiceOver tells you that, too.

You’ve probably made multiple playlists in iTunes. One for your commute. One for the gym. One for just chilling out. With the new iPod shuffle, you can sync your playlists and always find the perfect mix for your activity or mood. VoiceOver tells you the name of each playlist, so it’s easy to switch between them and find the one you want without looking.

A French love song. A Spanish bolero. An Italian cantata. Your music library has songs from all over the world. That’s why VoiceOver speaks 14 different languages. So it can tell you song titles and artists in the correct languages.

The shuffle switch has three positions. Flip it to the left and your music shuffles for a “whatever happens, happens” flow. Flip it to the middle and your songs play in order. Or flip to the right to turn it off.

*Song capacity is based on 4 minutes per song and 128-Kbps AAC encoding; in 256-Kbps AAC format, song capacity is up to 500 songs; actual capacity varies by encoding method and bit rate. 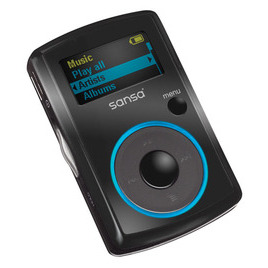 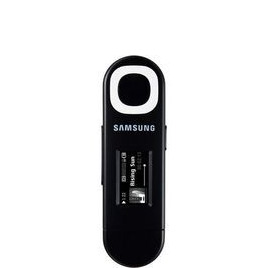 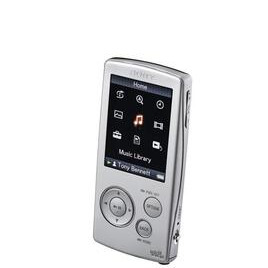 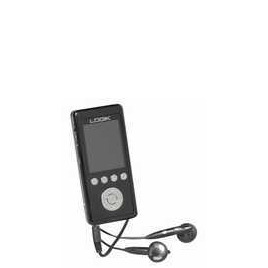