Apple have built on previous iPhones and added FaceTime, multitasking, HD video recording, and the Retina display – all of which build on the things millions of people already love about it. The result is iPhone 4. The biggest thing to happen to iPhone since iPhone.

FaceTime
iPhone 4 makes video calling a reality. See your friends while you talk to them and make phone calls like you’ve never seen before. iPhone 4 to iPhone 4 over Wi-Fi.

Retina display
It’s the sharpest, most vibrant, highest-resolution phone screen ever. With four times the pixel count of the previous iPhone, images and text are amazingly crisp.

Multitasking
Run multiple apps at the same time and switch between them instantly. All without sacrifi cing performance or battery life.*

Apple A4 processor
Apple engineers designed the A4 chip to be a remarkably powerful yet power-eÓ cient mobile processor.

Folders
Organize apps into folders for fast access to your favorites. It’s the easiest way to declutter your Home screens.

The App Store
There are over 200,000 apps available on the App Store. And with each app you add, your iPhone does that much more.

Thousands of apps on the App Store 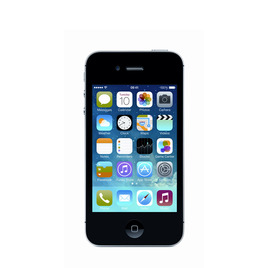 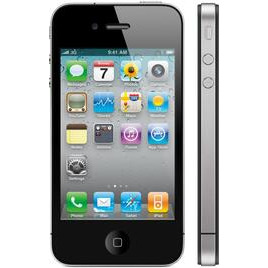 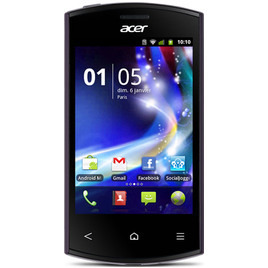 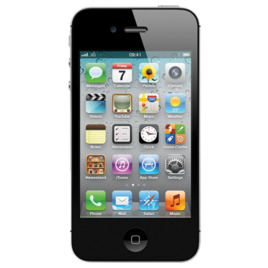