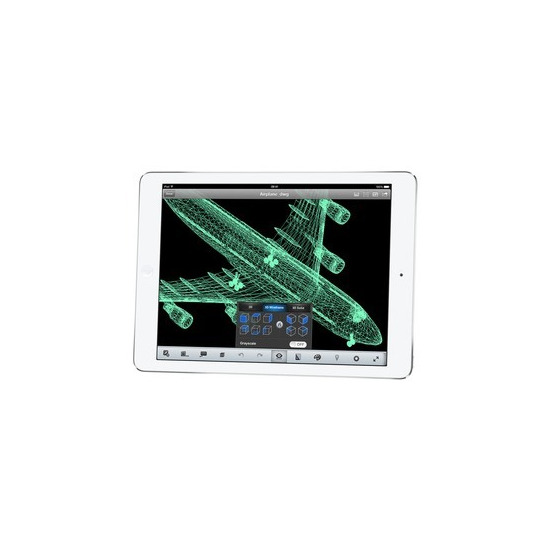 The new iPad Air is unbelievably thin and light. And yet it’s so much more powerful and capable. With the A... See full description.

iPad Air is impossibly thin but incredibly solid thanks to its aluminium unibody design. It dropped almost a quarter of the volume of the previous-generation iPad. So it weighs just 469 grams. But what makes iPad Air truly remarkable is that it packs so much more power and capability into its sleek frame. So you can do even more with it, while carrying even less with you.

iPad has always been about the display. And that’s even more true with iPad Air. Because we reduced the width of the device, along with the bezels on the sides of the display. But the size of the stunning Retina display is exactly the same. So your content fills your view more than ever. With a 2048×1536 resolution and over 3.1 million pixels, photos and videos shine with detail and text looks razor sharp. Pixels are indiscernible. So all you see is what you want to see.

The new Apple-designed A7 chip brings 64-bit desktop-class architecture to iPad. That means up to twice the CPU speed and graphics performance for everything you do. And still up to 10 hours of battery life to study, play, build and create whatever you want, whenever you want.

iPad Air is powerful, but not power hungry. Even though it’s 20 per cent thinner and up to twice as fast as the previous-generation iPad, it still gives you the same incredible 10-hour battery life.1 That’s because the A7 chip isn’t just more powerful, it’s also more efficient. So no matter where you go with iPad Air, you’ll have the battery power to go even further. 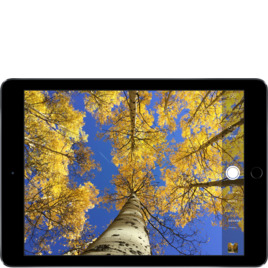 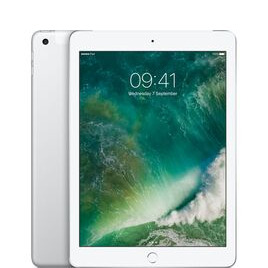 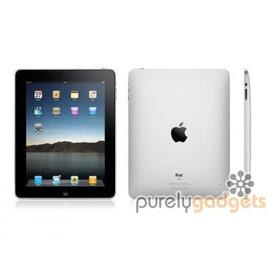 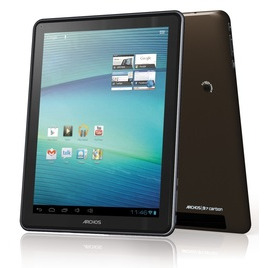