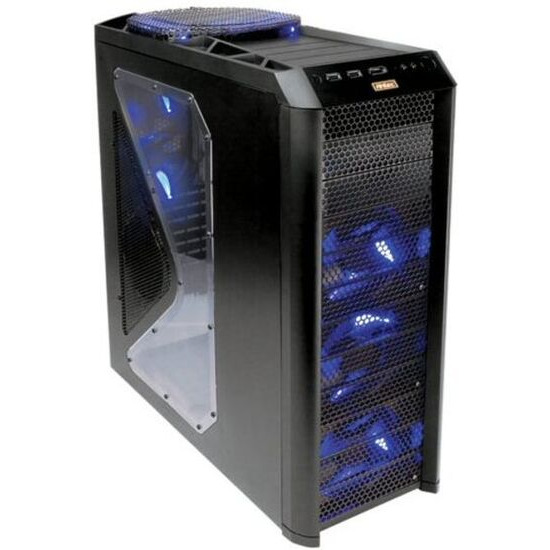 The Antec 1200 Twelve Hundred is the evolution of the best-selling Nine Hundred, expanding on its award-win... See full description. 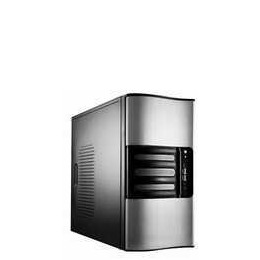 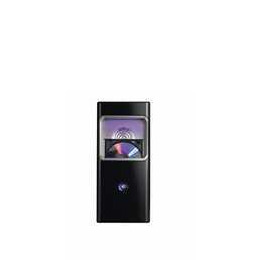 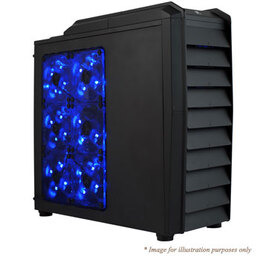