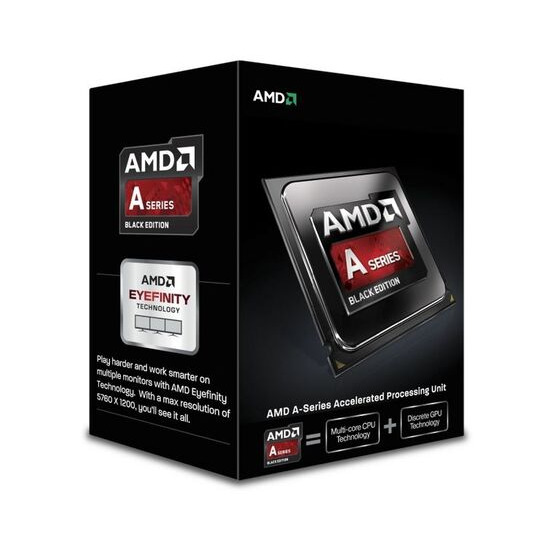 THE POWER OF RADEON™ Push graphics and gaming performance to the extreme with the power of two – AMD ... See full description.

THE POWER OF RADEON™

Get the power of two when you purchase an AMD A-Series Accelerated Processor (APU) based PC with an AMD Radeon™ DirectX® 11 capable discrete graphics card. Only AMD Radeon™ Dual Graphics combines two powerful Radeon™ DirectX 11-enabled graphics processors to provide the ultimate gaming performance boost when you need it. Experience gaming at higher resolutions with greater image quality and boost visual performance when you combine a Quad-Core AMD APU for desktops with the AMD Radeon™ HD graphics card.

Expert Reviews – AMD A10-6800K review
“Combined with a good SSD, the AMD A10-6800K is ideal for a budget PC build. It provides excellent on-chip graphics processing, good performance and decent overclocking potential at a great price. It doesn’t provide a massive increase in performance over the A10-5800K, but it’s enough for the A10-6800K to earn a Best Buy award.”
Award: “Best Buy”

A10 — Quad-core accelerated processor at 4.4GHz
Tear through everyday applications with AMD Turbo Core 3.0 technology.2
Even the odds with up to twice the graphics performance with AMD Radeon™ Dual Graphics Technology.3,4
Blaze through games and apps with up to 4.4GHz of blistering speed. 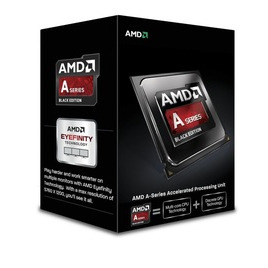 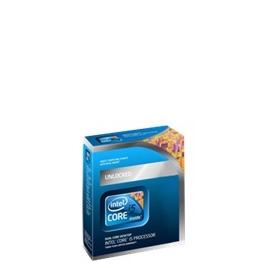 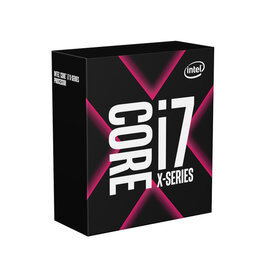