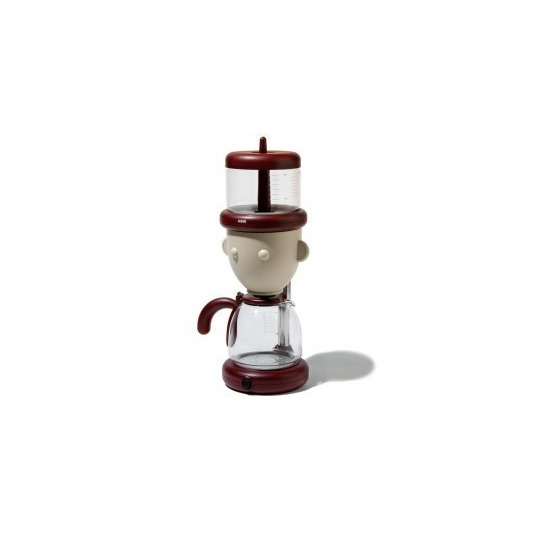 The designer, Alessandro Mendini was born in Milan in 1931, former director of Casabella, Modo and Domus, w... See full description.

The designer, Alessandro Mendini was born in Milan in 1931, former director of Casabella, Modo and Domus, winner of a Compasso d’Oro and designer of the Groninger Museum in Groningen, the Casino in Arosa, the Forum in Omegna, he is a designer, architect and image consultant for Philips, Swarovski, Swatch, and Bisazza.

Among the many things he has done in life, Alessandro Mendini also happens to be an expert on small kitchen appliances. He is the one who, in the early Nineties, worked with me in coordinating and inspiring a group of designers at Philips. This spawned a little family of four electrical objects that, at the time, was called “Alessi Workshop”. Though it was short-lived on the market, it nevertheless influenced much of the design in this sector for the entire decade. 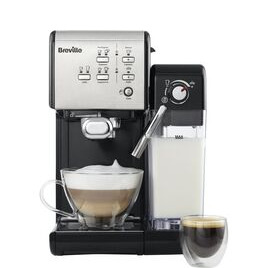 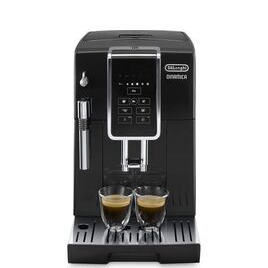 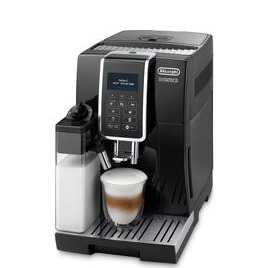