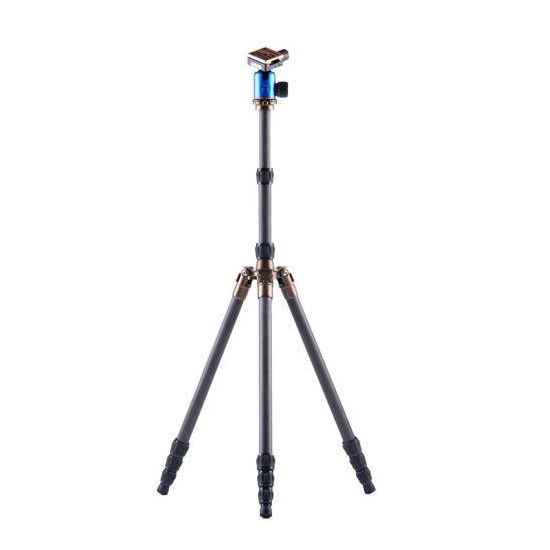 3 LEGGED THING X4 Eric Evolution 2 Carbon Fiber Tripod System With Airhed Blue
The Evolution X4 Eric is our most stable 26mm System. With just 4 leg sections in our new 8 Core Stealth Carbon Fiber ™, Eric has amazing rigidity and stability. Designed for multipurpose use, Eric folds to a neat 500mm and extends from 135mm to beyond 2 metres, making Eric the tallest, lowest carbon fiber tripod in our range!

Eric’s patented multi-functional use makes him one of the most capable and user-friendly tripods ever created. Our innovative system enables a number of modifications to transform the capability of Eric. With a detachable Monopod, and a double section removable and reversible central column, Eric really is the ideal all-round tripod.

1: It enables extension of the tripod to the maximum height of 2.1m (7ft) which is perfect for using with off camera flash, as the added height gives the user greater versatility.

2: When the extended column is use with the legs retracted in position 2 (55 degrees), this is known as tri-mono mode. Tri-mono mode enables photographers shooting with larger lenses to stabilise their equipment, without having to hold it up, which further enables them to go to a second camera without having to put the main set up down on the floor.

3: When used with the column inverted, and the legs in position 2, fully extended, the user is able to lower your camera to the floor for macro photography, whilst retaining a large working area underneath the legs. The mounting point at each end of the column further allows for the user to add a laptop platform or iPad bracket, so that they may shoot tethered, which negates the difficulty of working with an inverted screen.

Because of the added sections, stability is reduced through the tripod when fully extended. This is why we have designed Eric so that you can completely remove the column, and mount the head or even your camera directly to the main tripod furniture, gaining back the rigidity required for longer exposures. this enables you to use Eric at just 135mm, when the legs are fully retracted in position 3 (80 degrees), giving Eric a dynamic range second only to our travel tripod, Brian. Eric does have one big advantage though – with four less carbon sections than Brian, Eric is our most rigid and stable 26mm tripod (excluding our compact system tripods).

The design of the Eric is such that the tripod, when folded, is just 500mm long. The D rings on the bag allow for the bag to be connected to another bag or trolley for easy transportation. 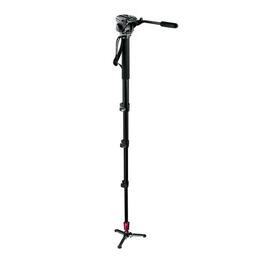 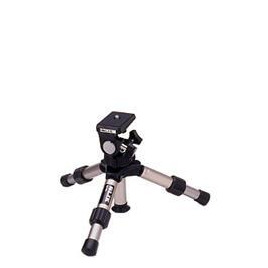 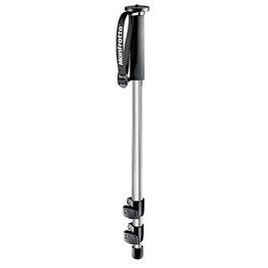 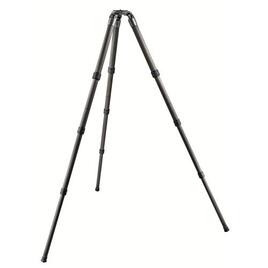