Borderlands 2 builds upon the gameplay elements introduced in its predecessor, Borderlands. It is a first-p... See full description.

Borderlands 2 builds upon the gameplay elements introduced in its predecessor, Borderlands. It is a first-person shooter that includes elements found in role-playing games, leading Gearbox to call the game a “role-playing shooter.” At the start of the game, players select one of four new characters, each with a unique special skill and proficiencies with certain weapons. After this, players take on quests assigned through non-player characters or bounty boards, each typically rewarding the player with experience points, money, and sometimes a reward item. Players earn experience by eliminating foes and completing in-game challenges (such as getting a certain number of kills using a specific type of weapon). As they gain levels from experience growth, players can then put skill points into a skill tree that features three distinct specializations of the base character. As with the first game, Borderlands 2 features a procedural-generated loot system, whereby weapons and other equipment dropped by foes, found in chests, or offered as quest items have numerous statistics that are generated randomly, affecting factors such as weapon damage, accuracy, magazine size, and added effects like elemental damage. Randy Pitchford, noting that the procedural system in the first game generated 17.75 million possible guns, claimed that the variation in Borderlands 2 is much larger. 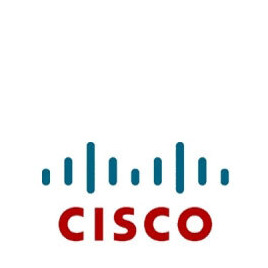 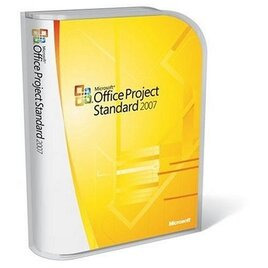 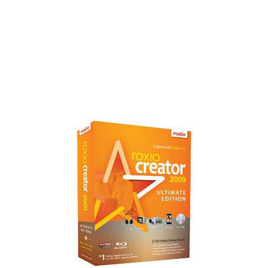 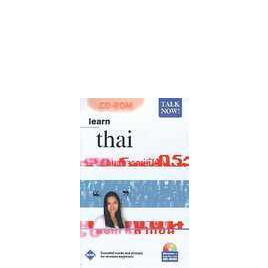